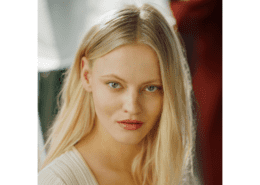 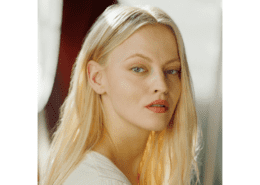 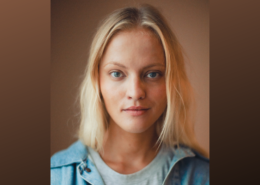 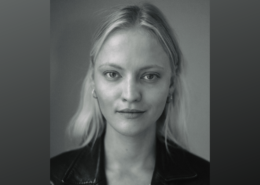 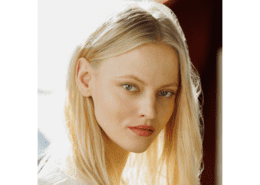 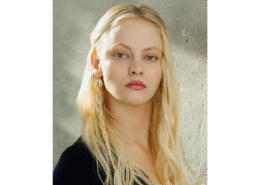 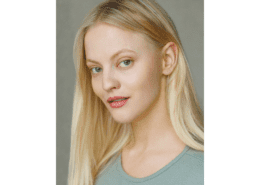 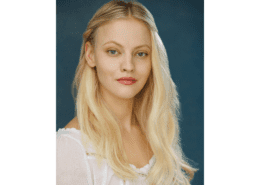 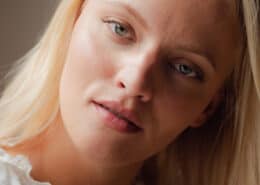 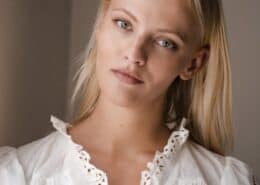 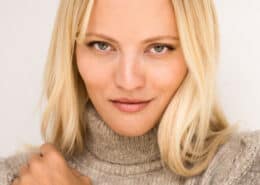 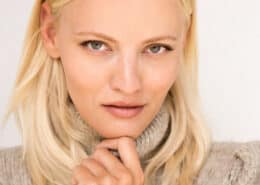 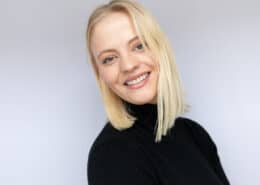 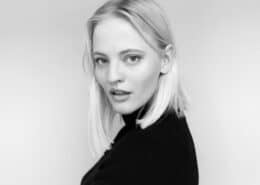 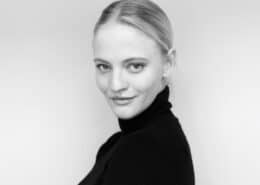 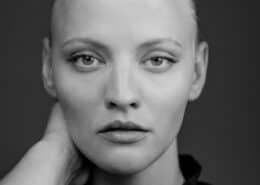 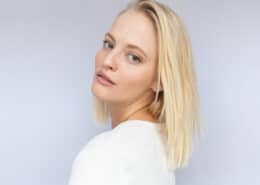 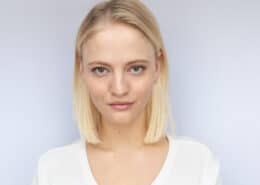 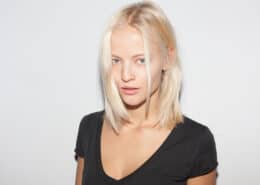 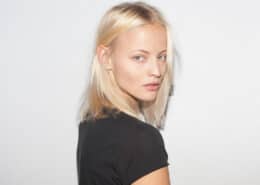 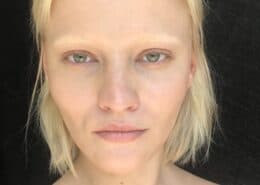 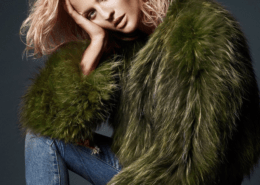 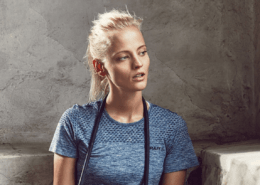 Education:Bachelor degree in acting with a specialization on film and tv acting Westerdals, Oslo | 2016 - 2019
The Lee Strasberg Theatre and Film Institute, New York | 2016

Vibeke Hansen graduated with a bachelor’s degree in acting at Westerdals with a specialty in acting for film and tv. With the mentor and director Eva Isaksen. Vibeke had her graduation performance at the Oslo National Academy of the arts. (KHIO) Previously, furthermore, she has studied at The Lee Strasberg Theatre and Film Institute in New York. Recently also studied the Chubbuck technique with Sebastian Gerold.

At age 16, Vibeke moved to New York to work as a model, and have since lived and worked in  Paris, London, and Tokyo. She’s been featured in Vogue, Elle, V-magazine, Grazia, O´fficiel, and had big clients such as Tory Burch, Triumph, and Reebok.

All these have made Vibeke independent, and I have a very good work discipline. In her spare time, she enjoys snowboard, and she is also trained in stage fight, modern dance, and horse riding. 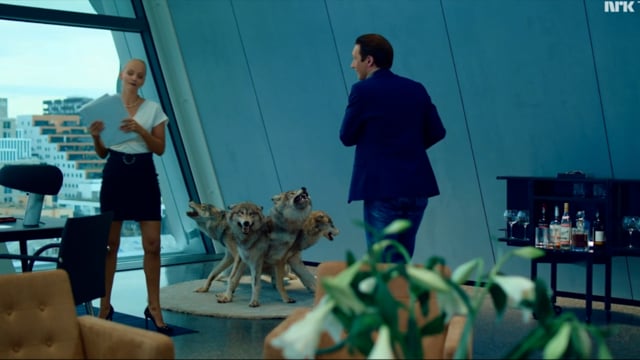 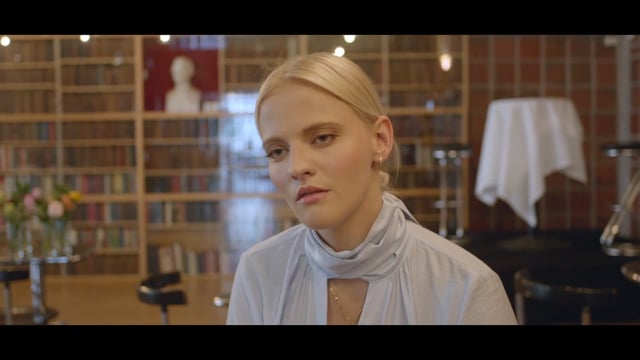