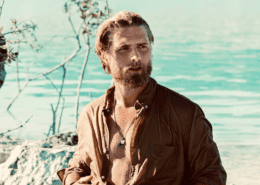 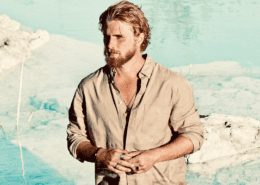 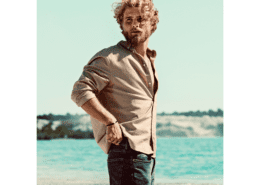 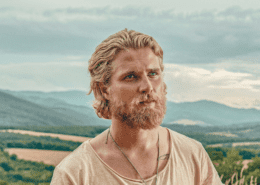 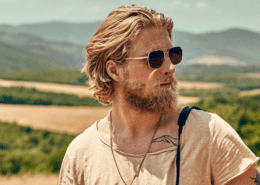 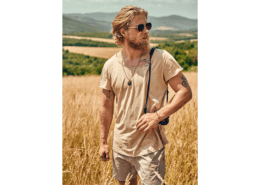 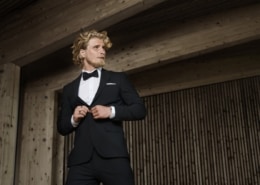 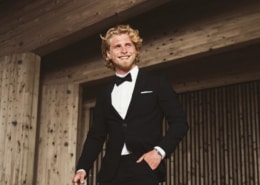 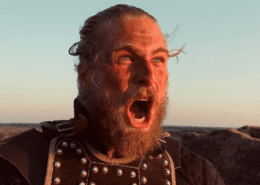 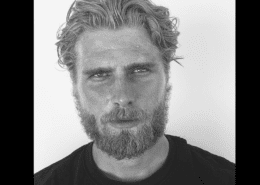 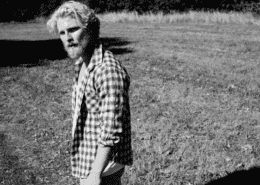 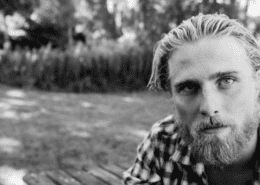 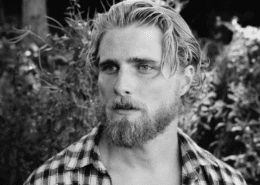 Tobias Stelzner is a gifted, up-and-coming Danish actor you simply need to get to know.
Even though his professional acting career has just begun but he already stars in multiple Danish feature films as supporting leads, and you quickly understand that Tobias is a very diverse actor with acting experience ranging from drama to comedy films. To mention a few of the projects Tobias stars as the criminal villain in an upcoming Viaplay series and as the character ‘Lasse’ in the very popular comedic film series ‘Hunting Season 2’ produced by Nordisk Film.
Aside from his on-screen credits, Tobias has extensive experience and is skilled in stunts and fighting scenes. He is fluent in American, British, Irish, Scottish, Australian and Scandinavian accents. Furthermore, he is a self-taught singer and plays the guitar.

A fun fact about Tobias is that in his role as the criminal villain in the upcoming Viaplay series Tobias made the longest one-take fight scene in Danish television history.