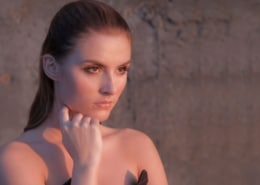 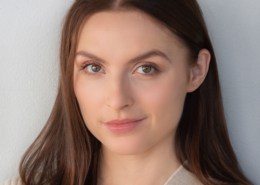 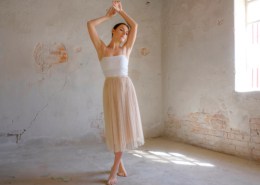 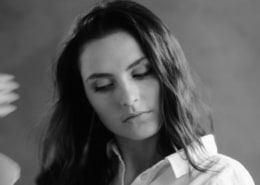 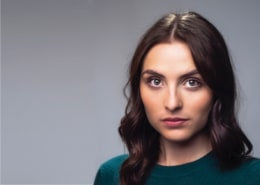 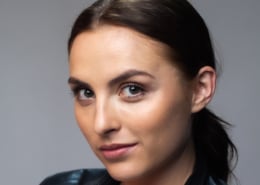 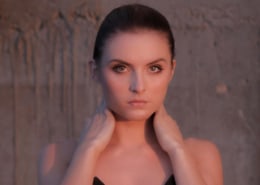 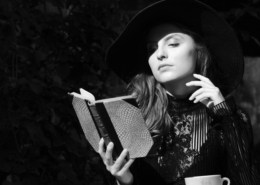 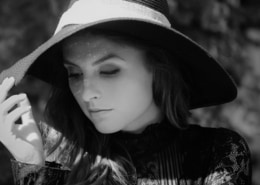 Tina Schei is a talented actor who graduated with a bachelor´s degree in 2019 with a specialization in acting for film and tv. Her graduation performance was in cooperation with the Oslo National Academy of Arts, and she has continued her education by studying the Chubbuck technique. Previous to her acting education she had a long career as a talented dancer and aerial acrobat, starring in several live shows and television shows. Tina has worked in co-production with the Swedish company Circus Cirkör in site-specific performances. After her graduation, Tina has periodically lived and worked in Los Angeles, participating in commercials, music videos, etc. Lately, she was seen in the television series “Maskineriet” alongside Kristoffer Joner, directed by the Swedish director Richard Holm.

Besides acting, she is trained in classical ballet, modern dance, aerial acrobatics, stage fight, and horseback riding. In her spare time, she enjoys mountaineering, downhill skiing, and fashion. 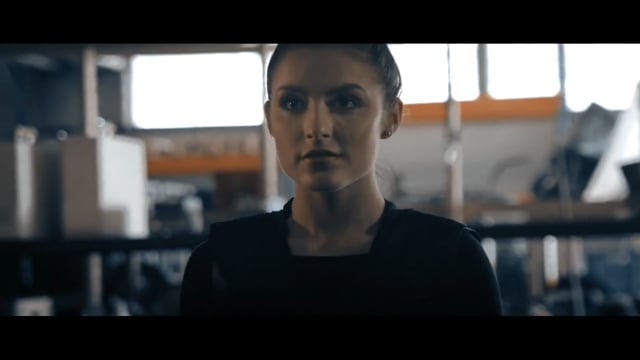