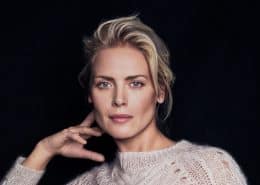 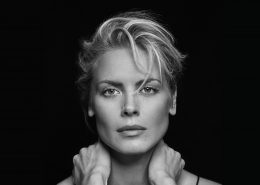 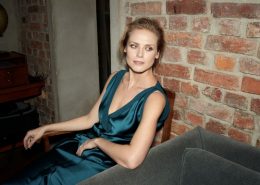 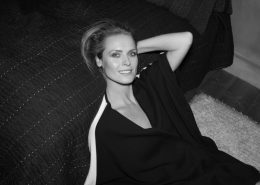 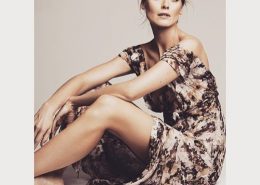 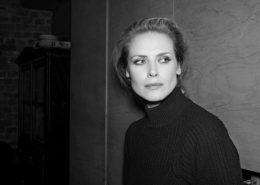 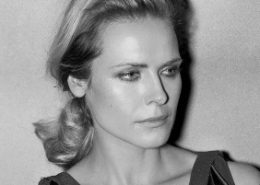 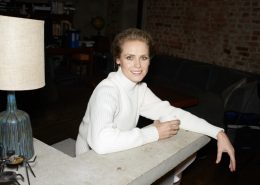 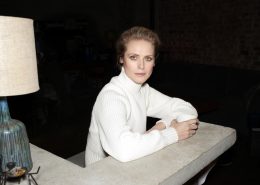 Synnøve is a stunning beauty, and a natural born actress. She is educated in literature, film and documentary filmmaking. She also worked as editor and a film critic furthermore she is an author as well. She began her acting career as the lead role in the internationally successful feature film Headhunters opposite Aksel Hennie and Nicolaj Coster Waldau, directed by the Oscar nominated director Morten Thyldum. She recently started in sequel of ‘The Girl with the Dragon Tattoo’, in ‘The Girl in the Spider’s Web’, directed by Fede Alvarez, in a supporting role and in 2018 in the Polish crime series ‘Illegals’ directed by the award winning director Leszek Dawid. She was furthermore a series regular in the TV-series ‘Acquitted’, season 1+2, which is a huge hit in Scandinavia, and it was selected by ‘The Hollywood Reporter’s top ‘10 must see’ TV shows. Synnøve is also one of the lead roles in the Scandinavian coproduced TV-series ‘Black Widows’, season 1+2, a remake of the successful Finland original. Synnøve’s performance is extraordinary in the lead role in the thriller ‘Haunted’, by director Carl Christian Raabe, where she received outstanding reviews. 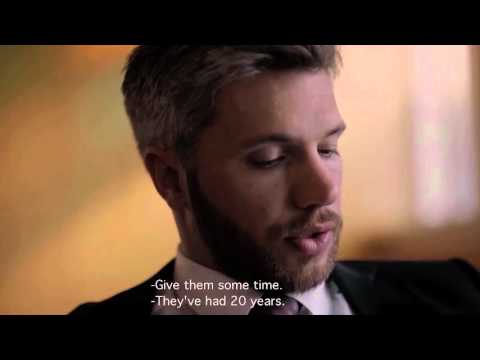