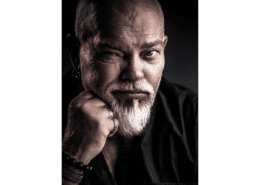 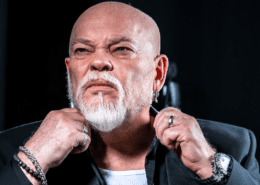 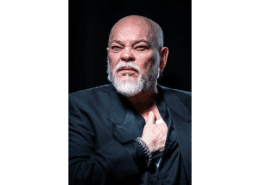 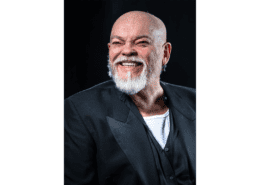 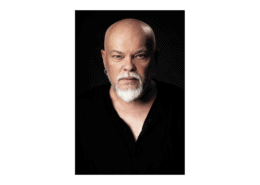 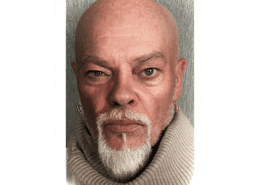 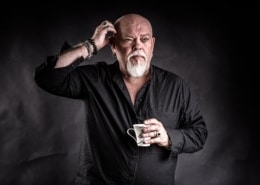 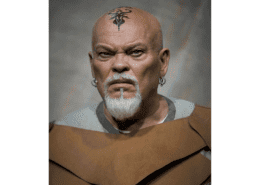 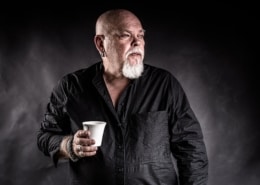 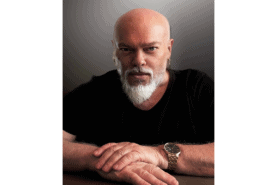 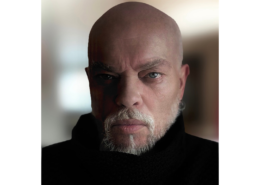 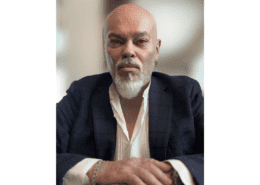 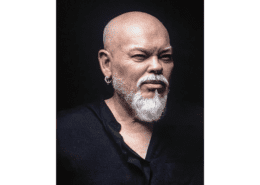 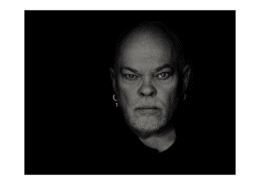 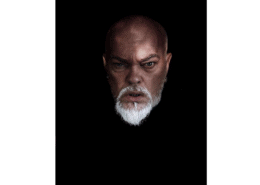 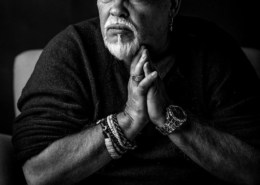 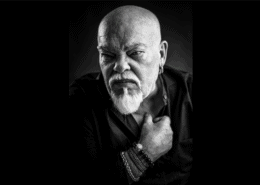 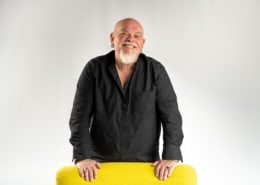 Sven was born in Norway by a Norwegian mother and Sami father. He is currently starring in a supporting role in the Norwegian HBO Nordic series ‘Welcome to Uttmark’ alongside award-winning actors Tobias Santelmann and Marie Blokhus. Sven plays the role of ‘Ivar’s Father’ in the feature film ‘Far North’ by director Asif Kapadia.

Sven started acting at the legendary Scene 7 in Oslo in 1974 in the play “The Little Prince”. He has written sixteen stage plays for theatres in Norway and Sweden 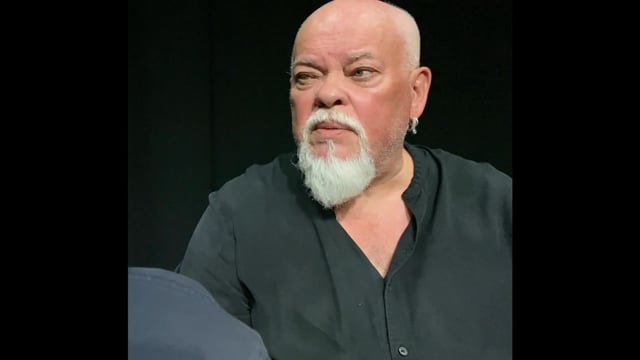