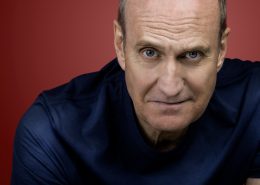 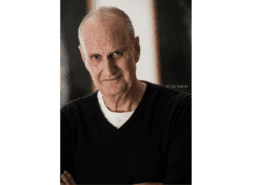 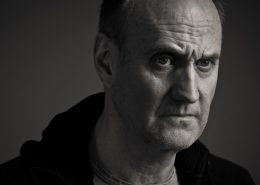 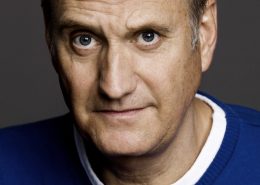 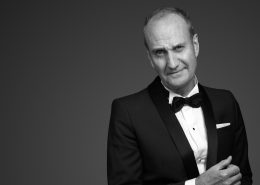 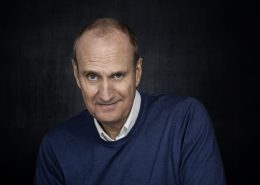 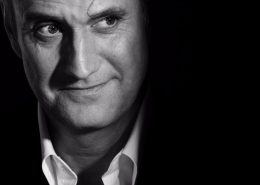 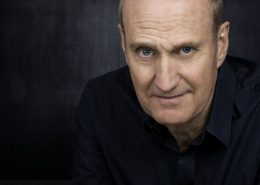 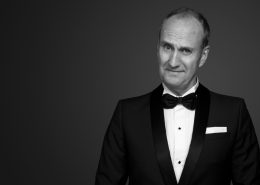 Søren Pilmark (born 16 October 1955) is a Danish actor and director who has gained both national and international success throughout his long and professional carreer. After graduating from Aarhus Theatre School back in 1977, Søren contracted with multiple theatres and gained high recognition for his participation in ‘Hamlet’, ‘Richard 3.’ and as The Engineer in ‘Miss Saigon’. His most known work internationally is the TV series ‘The Killing II’, and the films ‘Kon-Tiki’ and ‘Blinkende Lygter’ / Flickering Lights, directed by Anders Thomas Jensen, and the mini-series ‘Riget’ / ‘The Kingdom’, directed by Lars von Trier. In 2007, Søren was nominated for an Oscar in the category “Best Short Film” for the film ‘Helmer & søn’. Furthermore, Søren also starred as ‘Bahnsen’ in commercials for DSB, together with ‘Harry’, a purple puppet with red hair. He has also written and starred in comedy productions: first in the “Pallesen-Pilmark Show” in 1984, and then in the “Ørkenens sønner” series. He has also dubbed Rocky in ‘Chicken Run’ and O’Malley in ‘The Aristocats’ in Danish. With Natasja Crone, he did an amazing job hosting the Eurovision Song Contest in 2001, by doing so in a seemingly endless string of rhyming couplets. In 1997, 2001, 2005, 2008, and 2012, the group Ørkenens Sønner performed as a comedian quartet, made up of Søren Pilmark, Niels Olsen, Henrik Koefoed and Asger Reher. Most recently, he starred in the winner of the best TV movie at the 2021 international Emmy Award ‘Atlantic Crossing’ and in the popular Netflix series ‘Valhalla’ as SWEYN FORKBEARD. 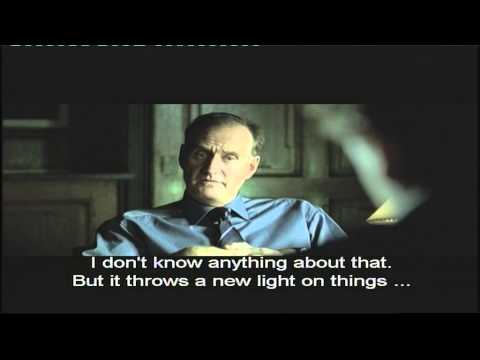 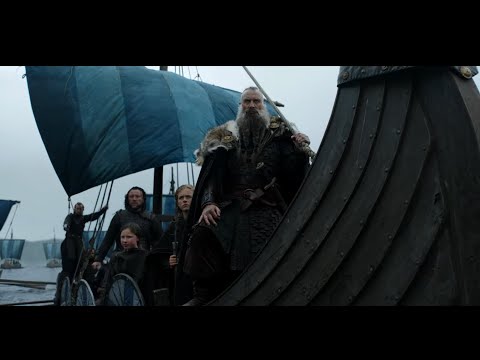