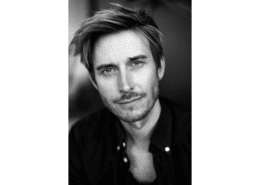 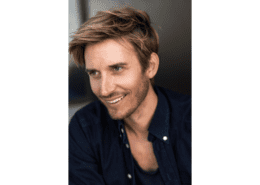 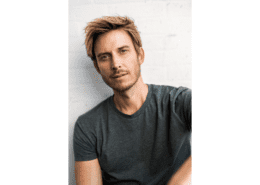 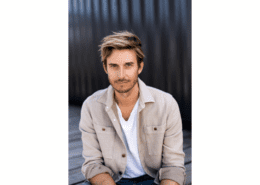 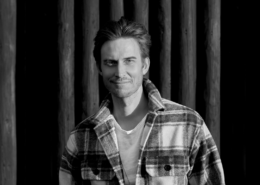 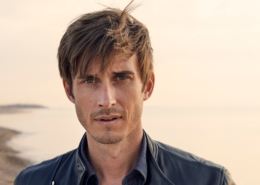 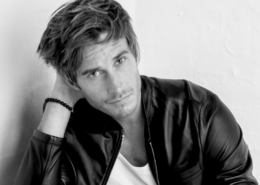 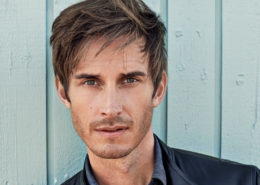 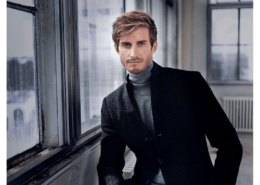 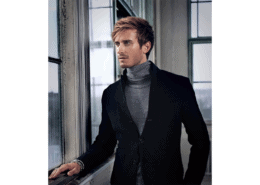 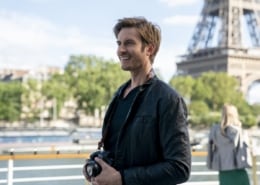 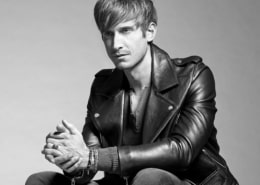 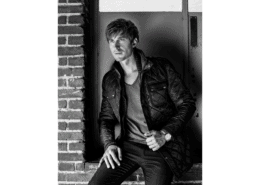 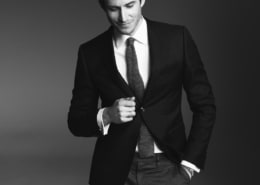 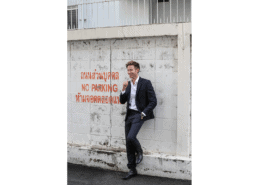 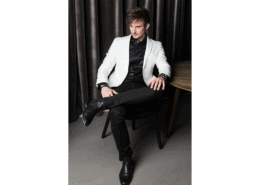 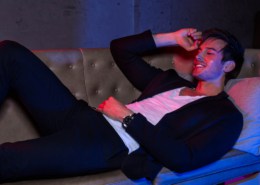 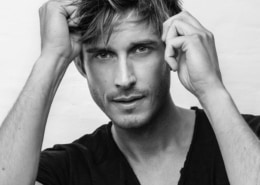 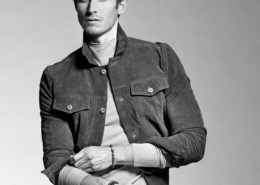 Amongst Søren’s great acting experience and repertoire you will find movies, TV series, theater, and music.

Being part of the main cast in one of Danish films most treasured family movie franchises “Father of Four”, shooting almost 150 episodes of the hit show “2900 Happiness”, leading both the Danish cult youth movie “Rich Kids”, and the modern epic “High School Musical 2” on the theater stage, winning the most prestigious theater prize in Denmark for “Best Musical” alongside the cast, he has underlined his mainstream audience appeal again and again.

Søren is a truly versatile and multi-talented artist, with national and international success. His multifaceted life experiences always come through his scenes, which gives him a sincere and heartfelt presence, no matter the story or material.

Equipped with a beautiful singing and speaking voice, Søren has released hit music on labels such as EMI Capitol, Warner, and Universal, achieving album releases in 14 countries, receiving gold records in China, Thailand, Denmark, and India, making his way to the top of the charts several times. His musical nerve and sensibility are obvious ingredients when he is on screen, adding that extra note to his acting skills.

Besides a successful artistic career, Søren has achieved impactful results as a professional within the private sector and the social humanitarian industry, contributing as e.g. Senior Consultant, Creative Director, Project Lead, and entrepreneur, using his artistic understanding and wholistic creativity to make a difference outside the world of art too – but always by investing himself with heart and empathy. 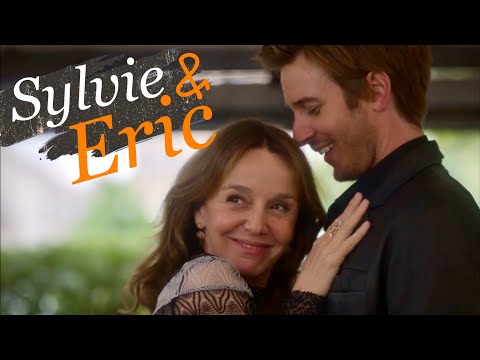