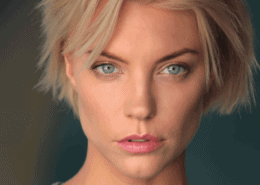 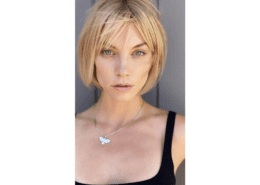 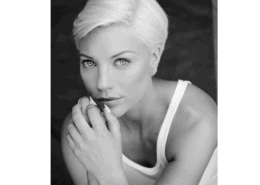 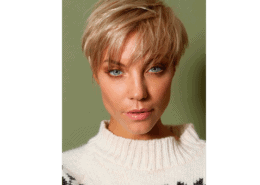 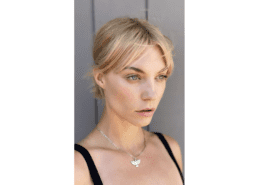 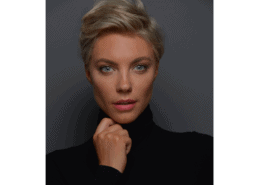 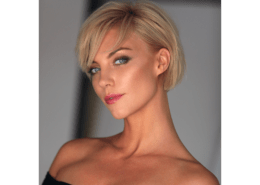 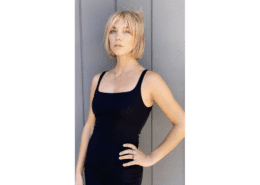 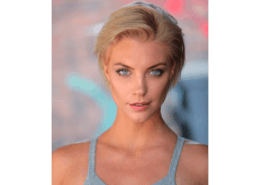 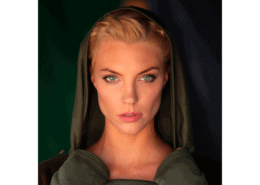 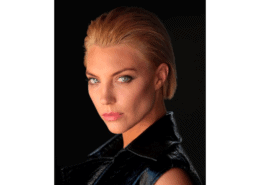 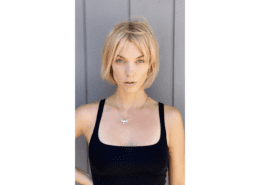 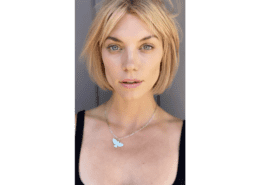 She began her career as a teenager winning the biggest singing competition for juniors on Danish National Television. This launched a long-standing music career with several number 1 hits, numerous platinum releases, and worldwide live tours.

But as a born entertainer, Sisse Marie realized her music career didn’t fulfill her. Acting was her true passion and made her move to America in 2014. Many years of training, especially in the acknowledged Meisner technique and her experience in improv shows etc., elevated her even further.

Opportunities quickly opened up for Sisse Marie in her new career as an actress, and she has starred in several American movies and TV series, including the award-winning TV series “Siren” from 2020. In addition, she has 3 movies in post-production: the drama “The Last Play”, the fantasy/science fiction “Wonderland Recoil”, and the star-studded comedy “Meet the Blacks 2: The House Next Door”.

Not only is Sisse Marie a wholehearted artist who is devoted to her passion, back in 2010 she was also certified as a psychotherapist. 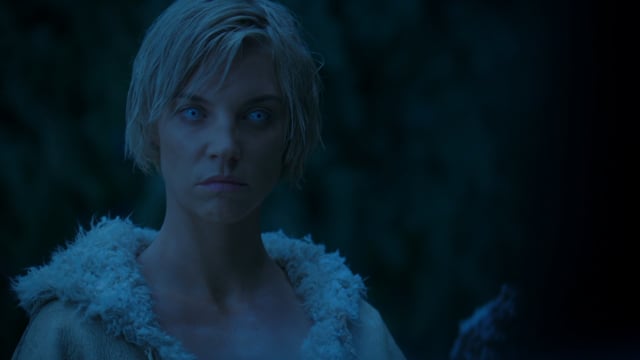 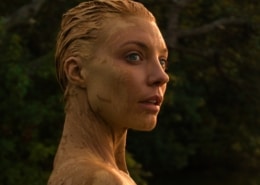 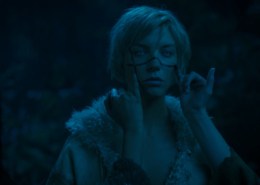 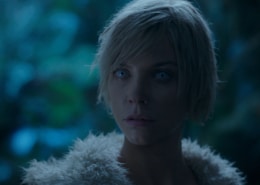 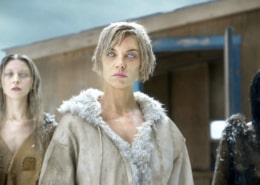 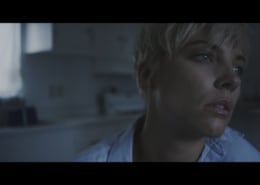 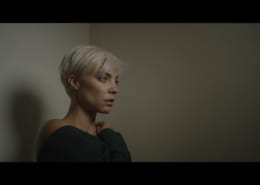