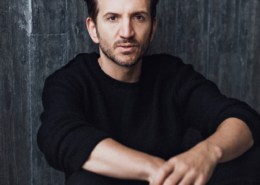 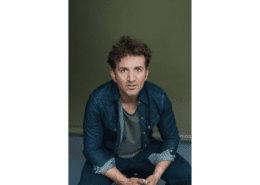 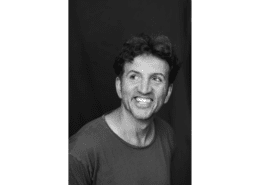 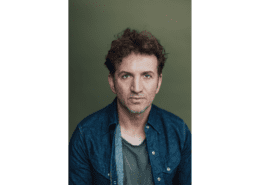 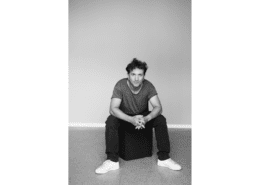 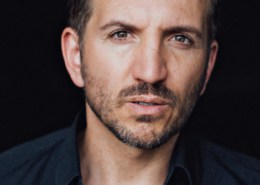 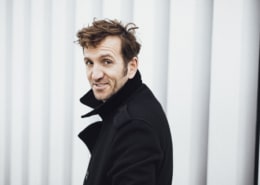 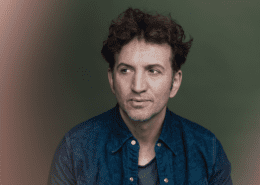 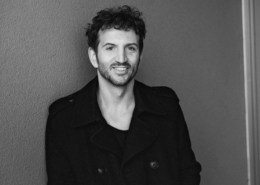 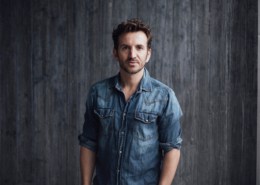 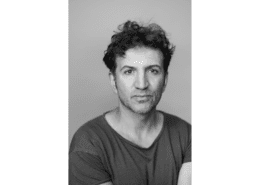 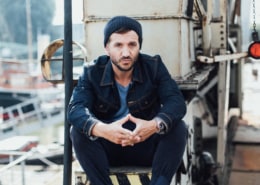 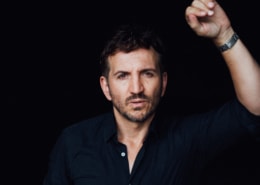 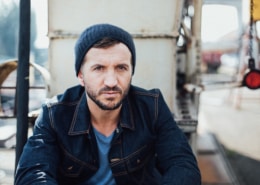 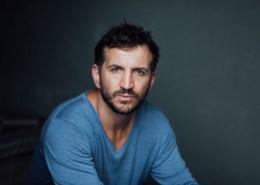 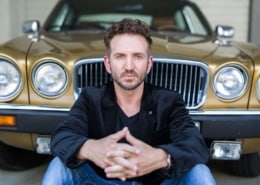 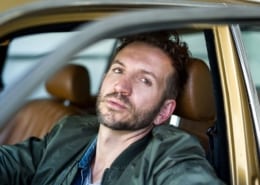 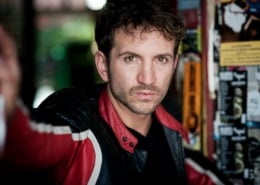 Sebastian Gerold is a German actor and acting coach. He started out his career at child’s age and after having wrapped several years of acting in German tv and cinema projects, he decided to study in New York City at ‘The Neighborhood Playhouse’ in 2005. Afterward, he started out teaching and assisted Canadian Acting Coach Jacqueline McClintock and since then continued his training as an acting coach who now works with Meisner and Chubbuck Technique. In 2014 he became an accredited Chubbuck teacher after having spent several months in Los Angeles at Ivana Chubbuck’s Studio there. Besides his works as an actor, he runs a successful acting school in Munich, Germany: ‘Schauspielschule Zerboni’ where he lays the foundations for his student’s future careers. Over the years he portrayed several regulars in German TV-Series and in 2020 he was a part of Marcus H. Rosenmüller’s latest movie ‘BECKENRAND SHERIFF’. Sebastian was starring in the comedy series ‘ADD A FRIEND’ by Tobi Baumann, which won a Grimme-Preis „Spezial“ in 2013. 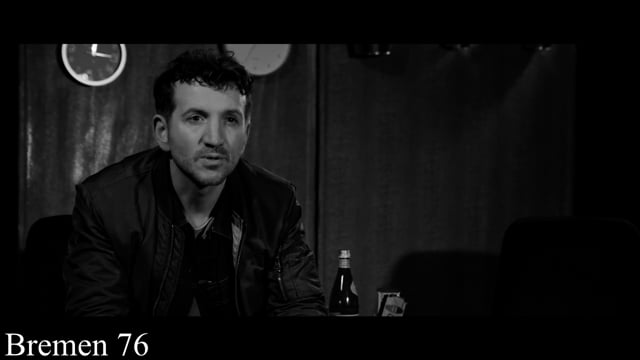