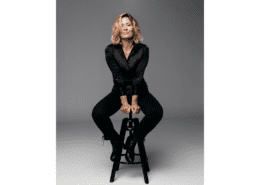 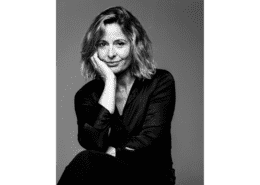 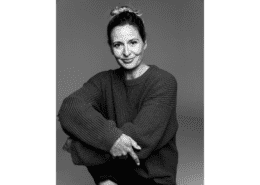 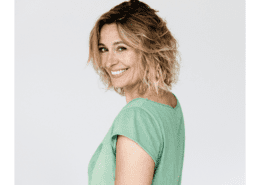 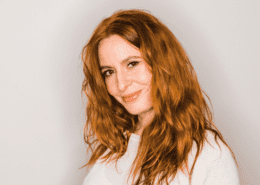 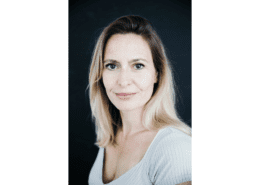 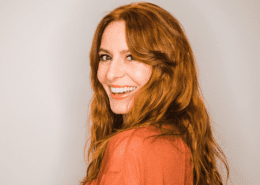 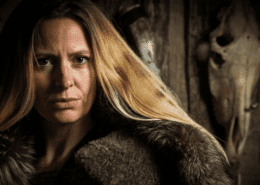 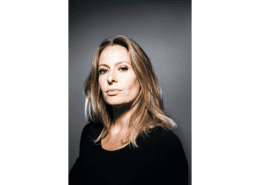 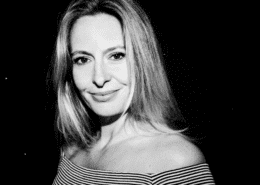 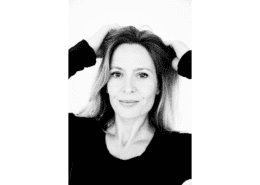 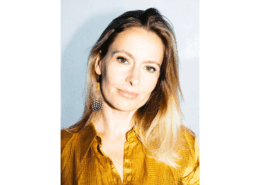 Sara started her career in films around the age of twenty when she was offered a role in the film Witchcraft by director Hrafn Gunnlaugsson. She won an award at the Puchon international film festival in South Korea for that role. Sara later studied acting at the Iceland Academy of the Arts and graduated in 2005. During her studies she was offered her second role in film, the role of Anna in Kaldaljós by Hilmar Oddsson based on a book by Vigdís Grímsdóttir, that film received the Icelandic Edda awards for best film in 2004. Since then Sara has performed both on stage and in television and film. After graduation, she soon started working at the City Theater and has been in projects there both with the theater and in independent theater projects.

Among her roles in film and television is the leading role of Lára in three seasons of the television series “Pressa” or “Cover Story” directed by Óskar Jónasson, for which she received both nominations and a win in 2013 at the  Icelandic Edda awards as “Actress of the year”. Sara also stars in an 8-episode drama series “Fractures/Vitjanir”, in which she plays the leading role of Kristín, directed by Eva Sigurðardóttir.
Furthermore, in 2022 she reprised her role as Dagbjört in the Icelandic TV series “Stella Blomkvist” and was featured in the film “Summerlight/Sumarljós” by Elfar Aðalsteinsson based on a book by Jón Kalman.

Currently, she is rehearsing for the play “Venus in Fur” by David Ives which is set to premiere on the 26th of January in Reykjavík, Iceland. 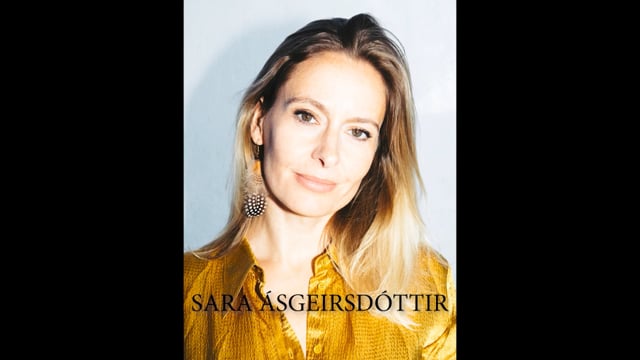