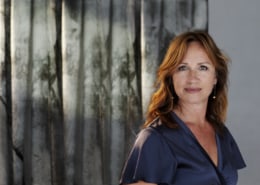 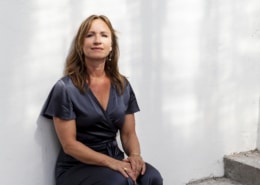 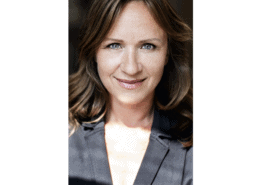 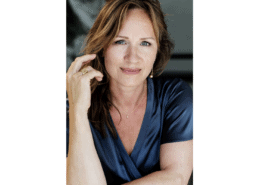 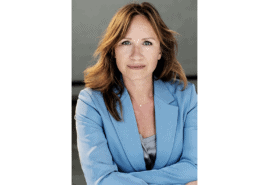 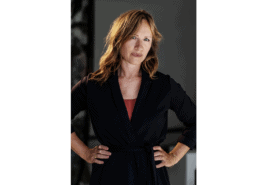 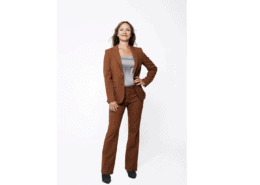 Born in Copenhagen, Denmark and trained at the Theatre School at Odense Theatre Denmark as well as with the Tadashi Suzuki Company of Toga in Japan.

Puk received two awards for best leading actress for her very first film performance in the all night movie Kun en pige portraying the famous Danish writer Lise Nørgaard. Puk has a  a long list of credits behind her. Ranging from her appearance in the Scandinavian noir hit TV-series The Bridge  to playing a vast amount of roles at everything from fringe theaters to the Royal theatre in Copenhagen.

Along side her film and stage career, Puk is also an avid voice over artist and has featured in a long list of Danish dubbed films, TV shows and cartoons. Puk is also trained in the Japanese actor training method Suzuki and in Anne Bogarts View Points. 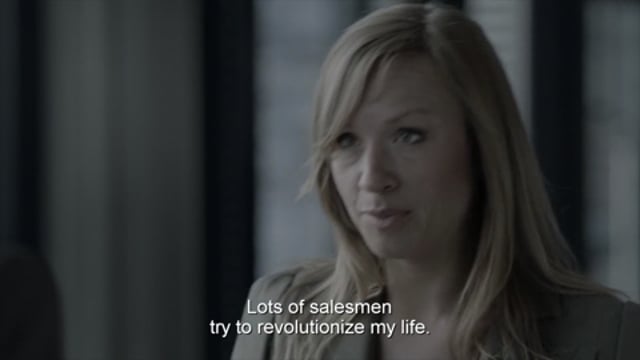