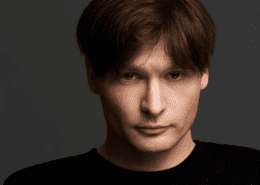 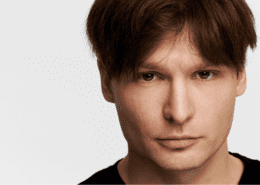 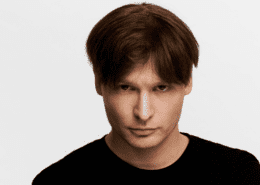 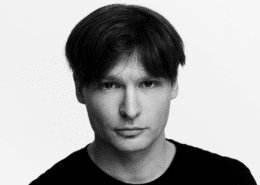 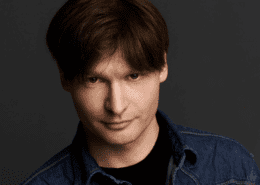 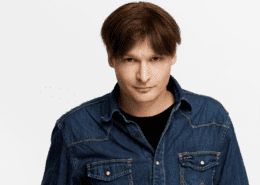 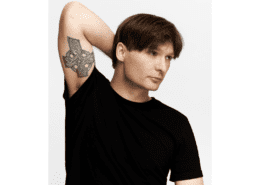 Per Ankjær is a Danish actor, who has been a part of Panorama Academy since 2021.

He started out doing voice-over and dubbing on TV documentaries and Radio commercials. Later on, he started acting on the screen where he also played some parts in TV documentaries.
Per study the American language with Jill Massie at Panorama Academy to master the American accent. He also has a strong creative foundation and he has a huge passion for writing screenplays too. Per wrote four episodes for Panorama’s Web series in 2022 and produced three of the episodes.
Besides acting Per also plays the guitar – he is self-taught and has played for several years. 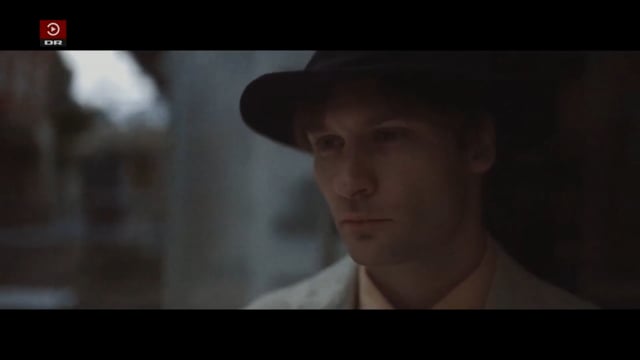