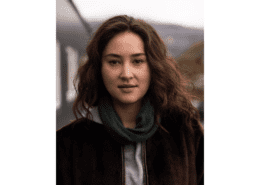 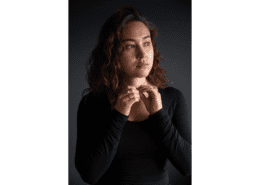 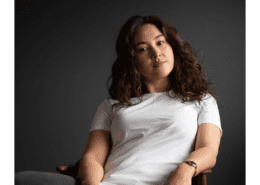 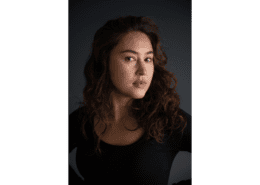 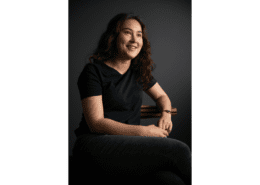 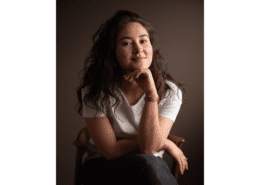 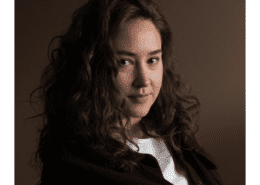 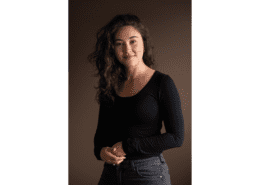 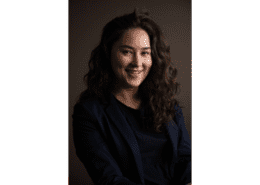 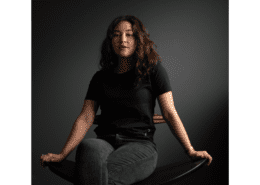 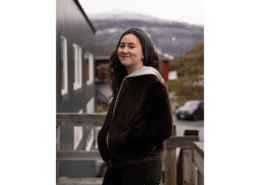 BA. OF ARTS IN GREENLANDIC LANGUAGE,
LITERATURE & MEDIA
at The University of Greenland | 2012-2018

Nivi Pedersen is a Greenlandic actress and director living in Nuuk, Greenland. Her career in film started with acting in 2014 in the Greenlandic horror film, Unnuap Taarnerpaaffiani. Since then, Nivi has starred in multiple Greenlandic film productions, such as The Last Walk (2016), Kiinappalik (2021), and Ajornavianngilatit (2021).

Nivis’s first international role was in 2020 when starring in the Swedish/Icelandic C-more tv-series Thin Ice. Her next international role was in the acclaimed Danish tv-series ‘Borgen’ airing in 2022, for which she was nominated for a Svend Award in the category ‘Hope of the Year’. Nivi was also assisting in the post-production of Borgen when doing ADRs in Greenlandic. Upon graduation from European Film College, she started her own production company Nivaara Films in 2017 and has produced and directed documentaries, short films, and podcasts.

Nivi was awarded the Greenlandic film industry’s award Innersuaq in 2020 for her work in the film industry as a director as well as an actress. The same year she was awarded the Moon Jury Award at imagineNATIVE for her documentary Pilluarneq Ersigiunnaarpara. In 2021 her short film UPDATED won an Audience Choice award at Astrophobia Film Festival.
Apart from her credited work Nivi is a UWC alumnus of Pearson College and has a bachelor’s degree in Greenlandic Language, Literature, and Media from the University of Greenland.