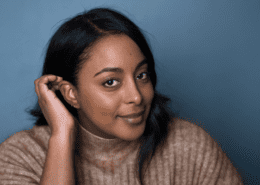 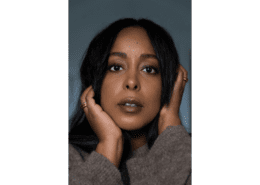 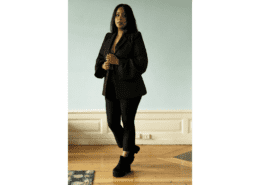 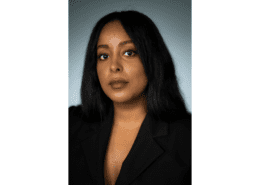 Nadja played the lead role of ‘Zara Dawit’ in the Swedish tv-series ‘First Responders’ (‘Åreakuten’), where she got raving reviews for her interpretation of the role. She has also played significant supporting roles in successful tv-series such as ‘A Class Apart’ (‘Zebrarummet’) and ‘The Corridor’ (‘Korridoren’). We will soon see Nadja in the role of Rebecca, a lawyer determined to fight for justice in the upcoming critically acclaimed TV series Top Dog.

Nadja is born and raised in Stockholm but has Ethiopian heritage. Nadja has experience in musical theatre and started auditioning in her teens which led her to work early on and she is still as passionate about her craft as she was in her youth.

Aside from her on-screen appearances, Nadja has significant experience in voice-over acting. Her portfolio has an array of special skills such as dancing, singing, martial arts (kickboxing), skiing, and horseback riding. Nadja speaks fluently in three languages, Swedish, English and Amharic. 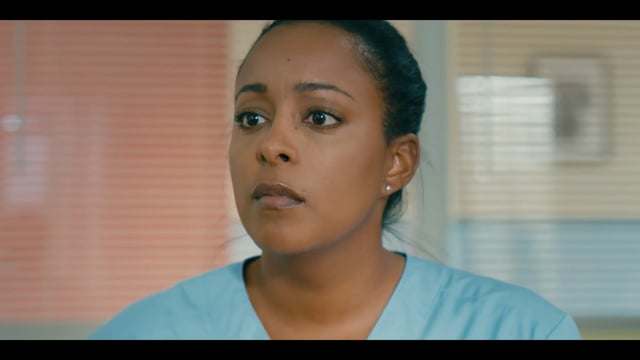