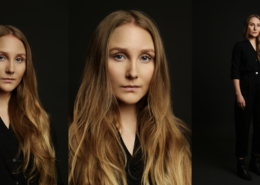 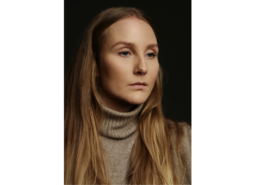 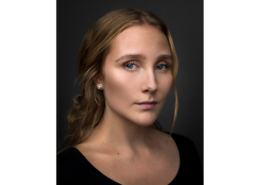 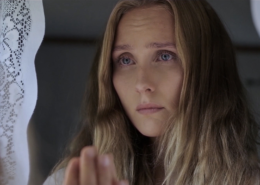 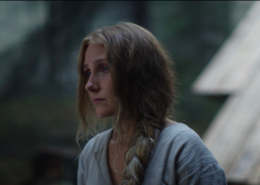 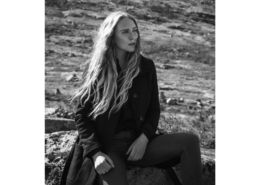 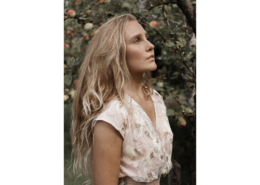 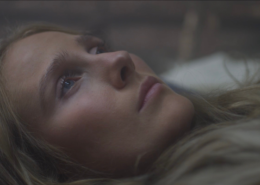 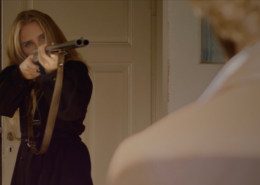 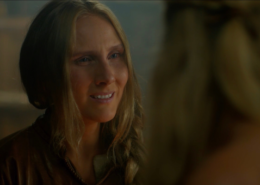 Moa is a talented Swedish actress, based in Stockholm.
She just finished shooting a leading role in a comedy TV series for the Swedish National Television. She is playing the lead as the young woman Runa in the feature film ‘The Huntress’, a film by Rasmus Tirzitis set in the Scandinavian Viking Era. Early next year, Moa will start filming the sequel.
Other credits include roles in the TV series ‘The Hunters’ season 2, by Jens Jonsson, available on Cmore Europe and Swedish TV4. She is also lead in the English drama ‘Warrior Women’ directed by David Bartlett, currently showing on BBC, History Channel, and Viasat.
Besides being fluent in Swedish, English, and Icelandic, she is studying Danish and Russian. She is interested in incorporating languages and dialects into her work. 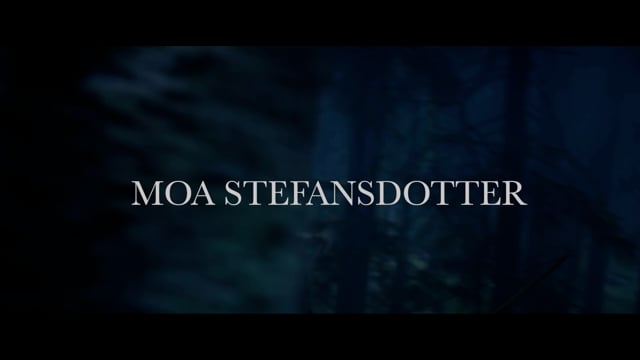 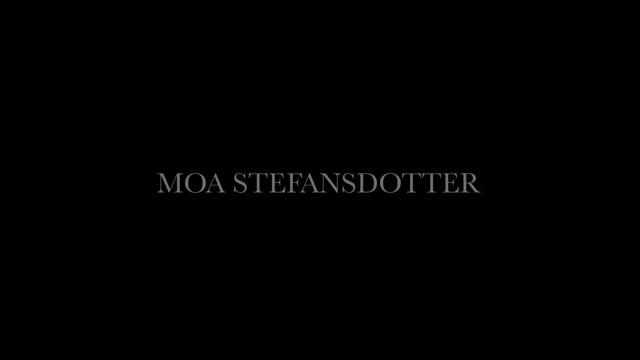