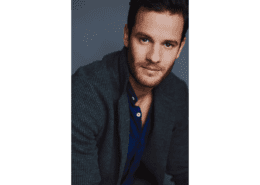 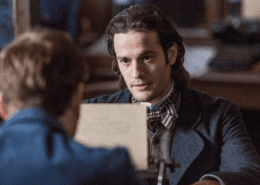 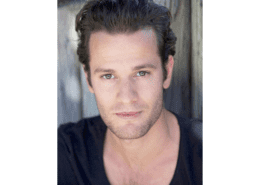 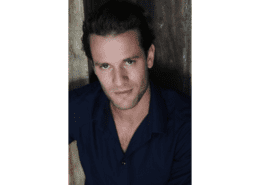 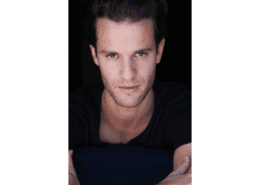 Miklós Banyai is a Hungarian actor best known for starring as Szabó in the NBC/Sky series DRACULA alongside an all-star cast including Jonathan Rhys Meyers, Ben Miles & Robert Bathurst. Nonetheless, he has been active in both TV, film, and on stage. He has a wide array of television credits including EMERALD CITY (NBC), X COMPANY (CBC), and Lionsgate pilot GUILT. Furthermore, Miklós has also been featured in multiple commercials. In 2016, he starred alongside Julia Roberts in a worldwide Lancome campaign.

In 2018 he filmed the role of ’Jose’ in Mark A. Altman’s debut feature, CAN’T HAVE YOU with Michael Nathanson, star of The Knick and The Punisher. His most recent credit is the film ‘Free money’, which is an Estonian/American co-production where he was featured in the lead role of ‘Maximillion’.

He is currently based in Hungary but divides his time between Europe and the USA. 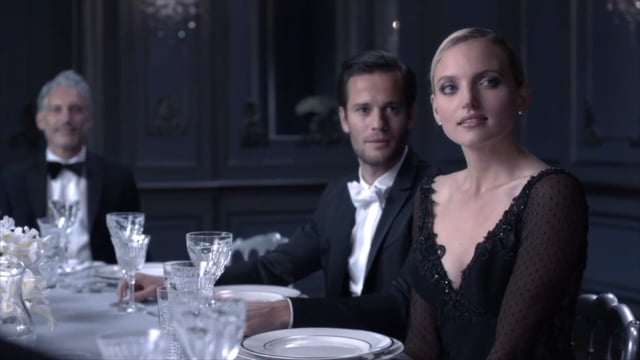