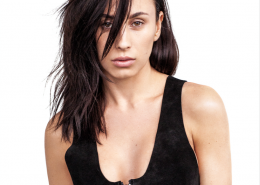 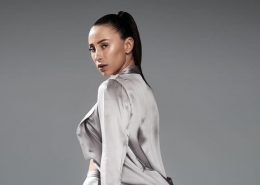 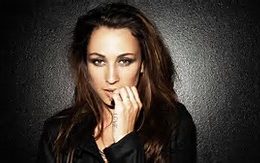 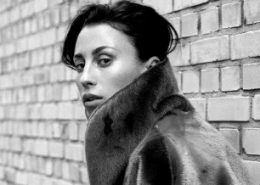 Medina is an extraordinary and multi-award-winning artist, with highly acclaimed achievements in Scandinavia and Europe, among others she’s the receiver of  ‘Lifetime Achievement Award’ at the Danish Music Awards 2017, for her extraordinary achievements since 2007, as the no. 1 Danish pop/dance/R&B singer and songwriter. She’s now combining her music carrier with an acting carrier. She is an extraordinary talent in the acting field too. We are thrilled to be introducing Medina Valbak to the Scandinavian film- and TV industry, as well as the international.

Her debut single ‘Kun for mig’ had six weeks at#1 in Denmark and is also known on the charts around the world as the English version ‘You & I’, which went straight in after recording on british BBC Radio 1’s A-list and as #6 on the Billboard Hot Dance Airplay charts. Her album ‘Velkommen Til Medina (Welcome To Medina) had five weeks as #1 in Denmark. The album had sold 200.000 adjusted album units. In Scandinavia, the album was streamed 25.000.000 times, and charted at #9 in Germany and went Gold which has meant that Medina have had many sold-out concerts in Germany.

• Her single ‘Addiction’ #1 on the Billboard hor Dance Airplay.

• ‘First Time’ with M22 was a massive hit in the UK in 2018 and was the most played song on UK radio by a non-English artist.

• Sold out tours in GSA and Denmark

• Signed with ULTRA Records in America