Matt Dillon is one of the most highly-acclaimed actors whose career has spanned over three decades. Matt has showcased this immense talent in dramas as well as in comedies throughout the years in a variety of iconic films. Dillon is a truly versatile actor and director and received an Academy Award nomination for his role in the ‘Academy Award Oscar-winning feature film ‘Crash’. Dillon wrote further directed the feature film ‘City of Ghosts’ and he is the lead role as well. Dillon’s lead roles to mention a few are; ‘The Outsiders’ by Francis Ford Coppola, ‘Drugstore Cowboy’ by Gus Van Sant’, ‘To Die For’, ‘One Night at McCool’s’, Lars Von Trier’s ‘The House that Jack Build’ and ‘There’s something about Mary’. Matt continues to stay relevant as one of the most celebrated actors of our time. 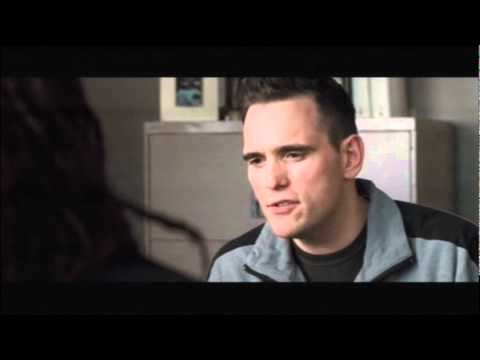