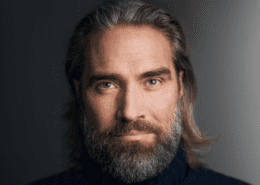 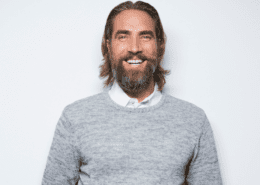 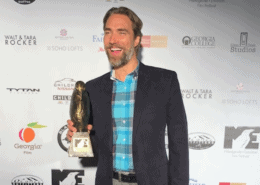 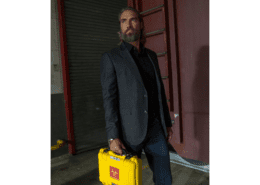 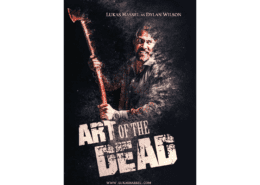 Lukas Hassel is an actor, writer, and filmmaker, living in New York City. Born and raised in Denmark, he studied acting in The Samuel Beckett Theatre School, Trinity College, Dublin, Ireland. He is known for playing Elias Vandyke most of season 8 on The Blacklist, NBC. Has also appeared in Blue Bloods, Elementary, Law and Order, SVU as well as Anna Pihl in DenmarkStarred in feature films such as Slapface, The Black Room, Art of the Dead, In Montauk, In Sickness and others. 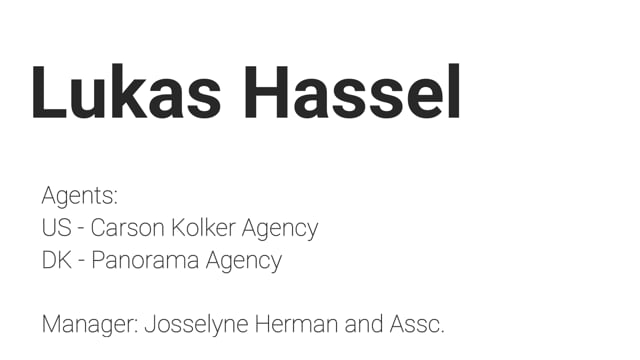