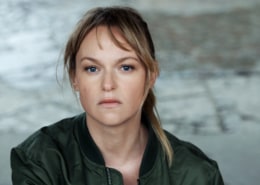 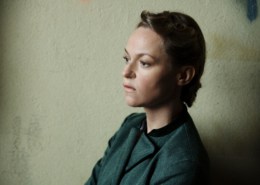 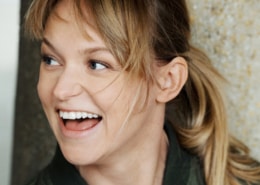 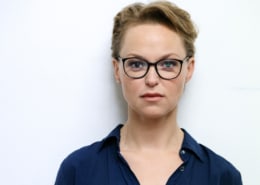 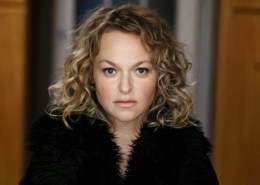 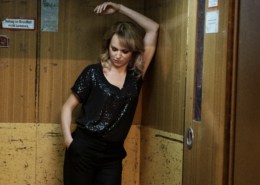 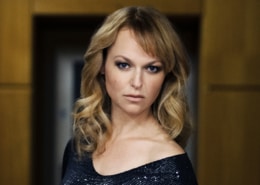 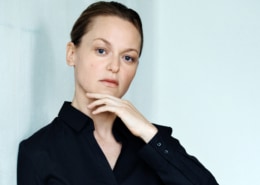 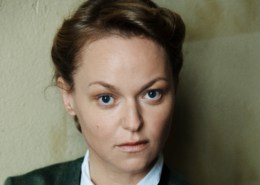 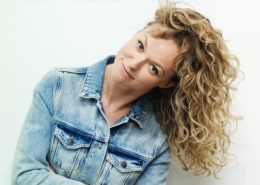 Lisa Wagner is a film and theatre actress and writer from Germany. She started her acting career studying at ‘Theater Akademie August Everding’ in Munich in 1999 and played at the Residenztheater München during her second year, and continued to work at the theatre until 2011. She has received several awards for her outstanding performances both in the theatre and film business.

Her first and highly recognized appearance on camera was in 2006 in Ralf Westhoff’s debut film ‘Shoppen’. From then on she starred in numerous German and Austrian television films and series, including iconic productions like ‘Tatort’ by Christian Zübert and ‘Weissensee’ by Friedemann Fromm. In 2011 she won her first award as ‘Best Actress’ for her performance in ‘Tatort: Nie Wieder Frei Sein’.

Since 2012 she has portrayed the leading role in the same-named series ‘Kommissarin Heller’ by Christiane Balthasar. Lisa is also involved in writing the scripts for this production. In 2012 she got cast as a series regular member of the detection team in ‘Tatort: München’. In 2014 she took the role of an investigative journalist in ‘Weissensee’ which won the ‘Grimme-pris’ in 2016.

In 2017 Lisa won one of Germany’s most acclaimed awards ‘Golden Kamera’, as best actress for her portrayal of neo-fascist Beate Zschäpe in ‘Letxe Aushfarth Gera’ by Raymond Ley.
Lisa has worked with many highly respected directors  both on stage and screen. 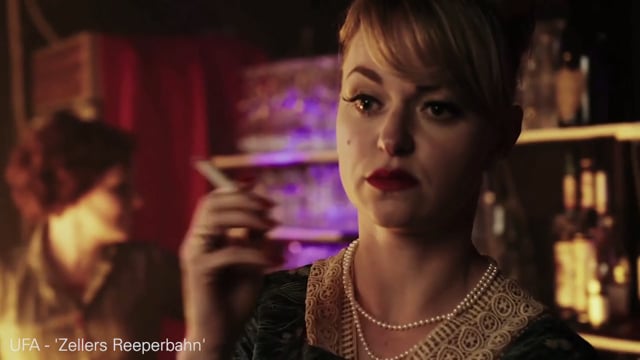