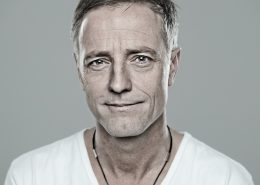 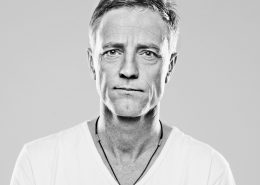 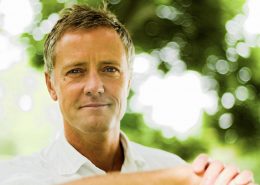 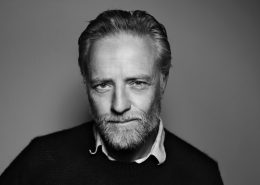 Education:The Dramatic School at Aarhus Theater from 1986 to 1990 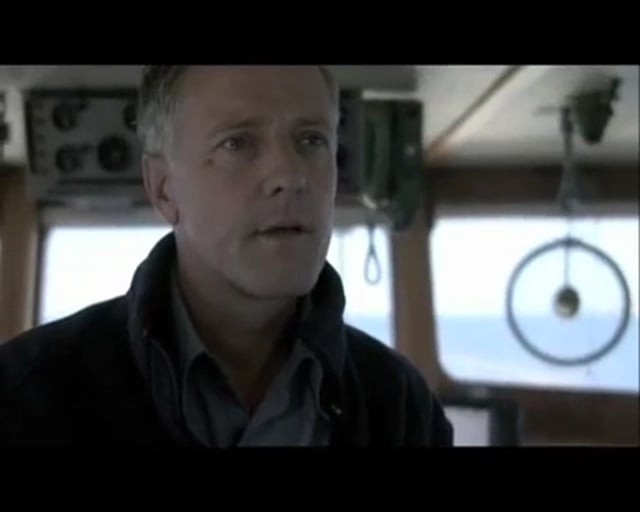