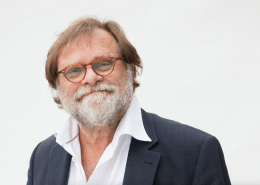 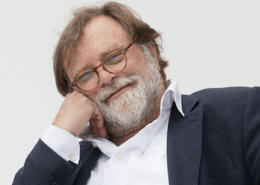 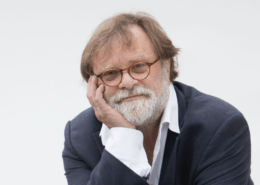 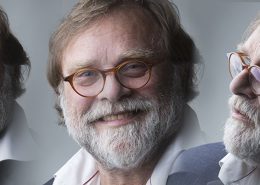 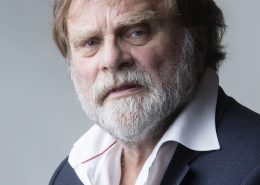 Lars had a series regular role in the six times award-nominated TV series “Badehotellet” and the Danish Christmas series “Tidsrejsen”. He has a significant supporting role in the highly anticipated feature film “The Lion Woman”.

In addition, Lars had a supporting role in the six times award-winning feature film “Shake It All About” directed by the Oscar winning director Bille August, and was one of the leading roles in the feature film “Det grå guld”.

Lars also has great experience within theatre and dubbing. 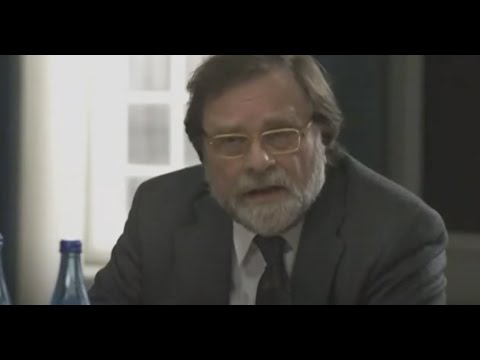