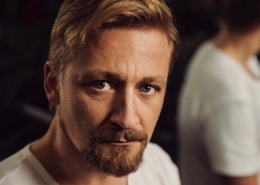 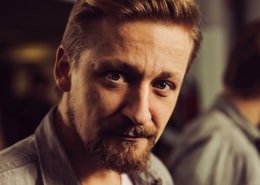 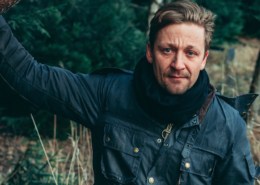 Kris Gummerus is an incredibly talented and versatile Finnish actor. Kris is an educated actor with a Bachelor of Arts at Guildhall School of Music and Drama in London and a Master of Arts from Helsinki Theatre Academy. Gummnerus is mostly known for his lead role as Finland’s first superhero, RENDEL in the feature film ‘Rendel: Dark Vengeance’. He is also a prominent television actor in his native Finland. Furthermore, Kris is very talented within language, mastering RP English, general American and English accents in Nordic, East European and Russian. 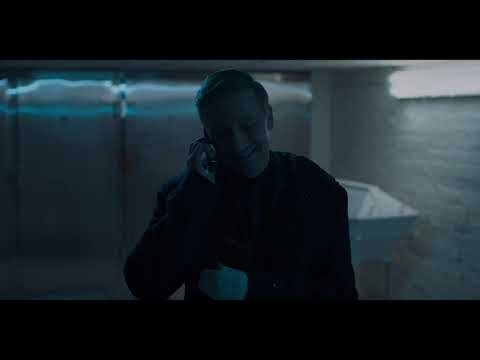 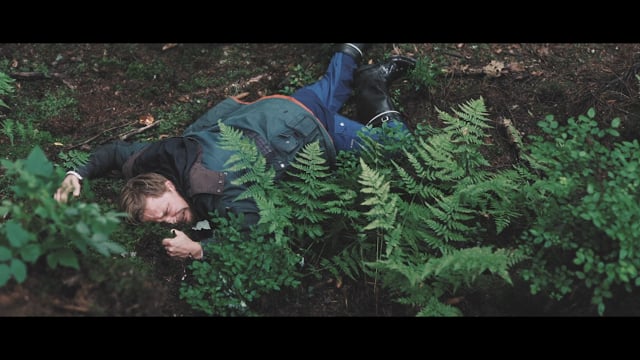