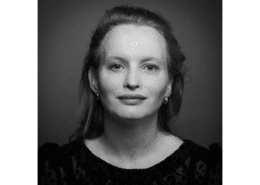 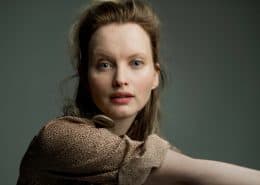 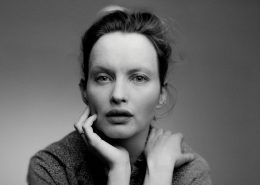 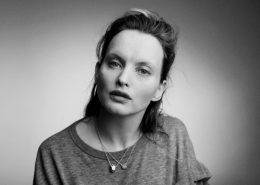 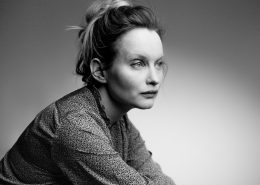 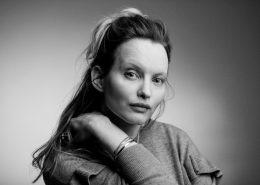 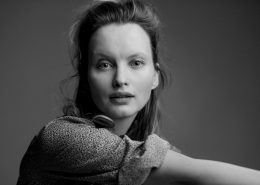 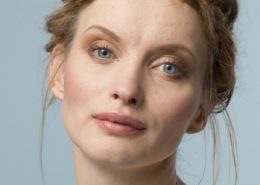 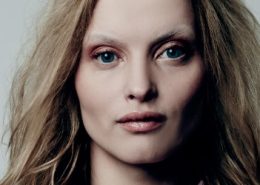 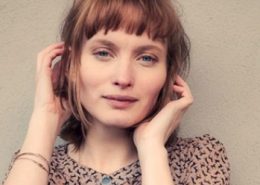 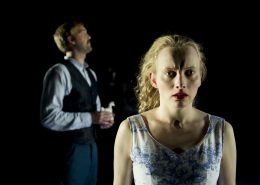 Scandinavian actress Julia Bache-Wiig grew up in Eivindvik, Norway, in a small village on the west coast. Julia is known for her role as Thyra in The Last Kingdom, airing it’s second season in 2017. This is a BBC and Carnival Films production, based on Bernard Cornwell’s books «The Saxon Stories». In German/Norwegian co-production Two Lives (2012), Julia starred alongside Liv Ullmann and Juliane Köhler. The film was shortlisted for the Oscar’s (Foreign language film), establishing Julias name on the silver screen, Julia is also known for her roles in “Man of war” and “A Somewhat Gentle Man”. In 2014, she landed the role as Thyra, as series regular, in The Last Kingdom. 2015, Julia was seen as Aase in the Norwegian TV drama “Aquitted”. Julia had her screen debut in the short film Heartcut by director Anne Sewitsky (2006). Alongside her acting studies, Julia starred in the drama series “Størst av alt”, produced by the Norwegian Broadcasting Company (NRK). After this she landed roles in several high profile Norwegian features, among them Max Manus (2008), A Somewhat Gentle Man (2009) and Turn me on, Goddammit (2010). Julia’s latest feature film is Harald Zwart’s upcoming war movie «The 12th Man» in which she plays the role of Hanna Gronnvoll.  Alongside working in films, Julia has also played several leading roles on stage, such as Juliet in “Romeo and Juliet” , Hilde Wangel in “The Masterbuilder”, Laura in “The Glass Menagerie” and Janine in “Schorched”. Julia is currently filming “Homeground”, an upcoming Norwegian Drama series.

Furthermore, Julia is a fast learner of language and has brilliant skills within dialects and accents. 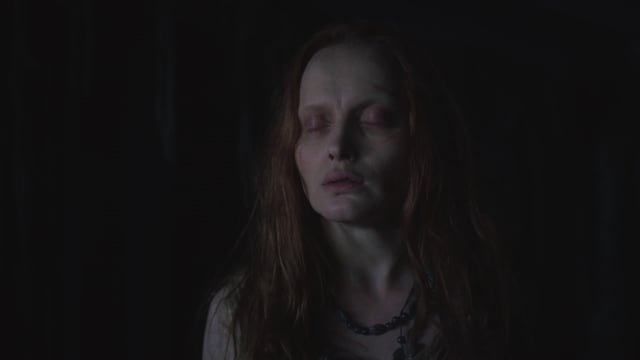 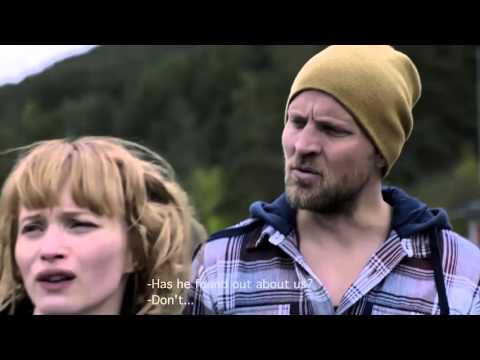 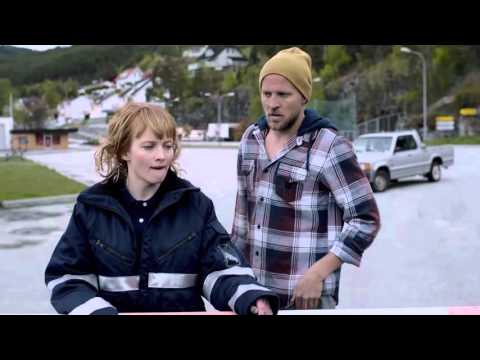 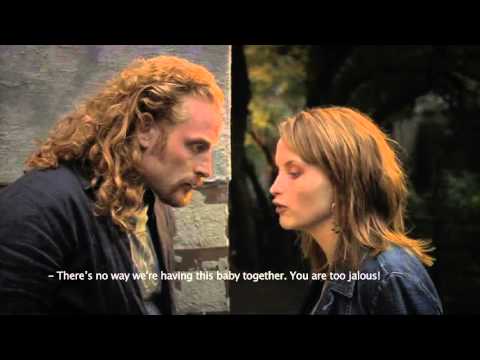 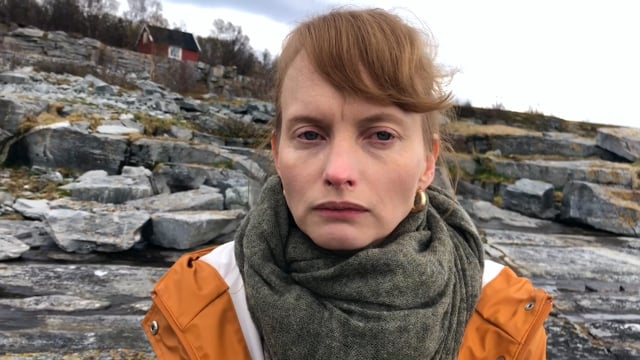 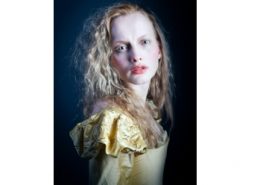 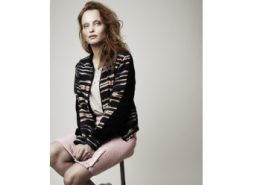 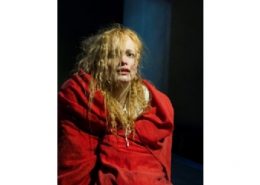 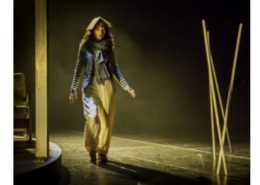 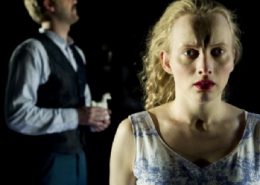