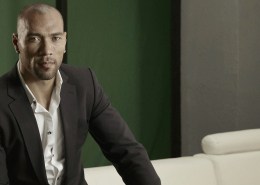 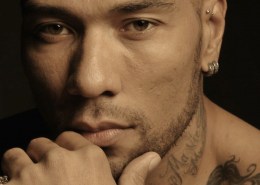 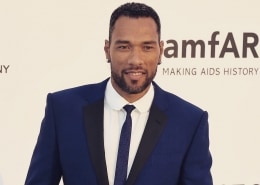 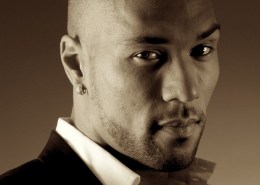 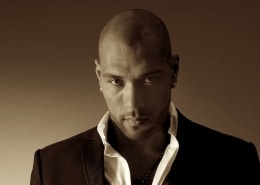 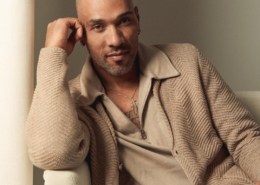 John Carew is a Norwegian actor and a retired professional footballer who, throughout his career, has played in West Ham, Aston Villa, AS Roma, Valencia FC, Olympiq Lyon and 91 times for the Norwegian national soccer team. Throughout John’s successful acting career, he has worked both nationally and internationally. To name a few, John is lead in the hugely successful Norwegian TV-series ‘Heimebane’ (Home Ground), as Michael – a star footballer for a local Norwegian club and he is also starring in the feature film ‘Dead of Winter’, a Canadian horror. Moreover, John plays alongside Angelina Jolie in Disney’s hugely anticipated feature ‘Maleficent II’ and is lead in the Norwegian action feature film ‘Høvdinger’. 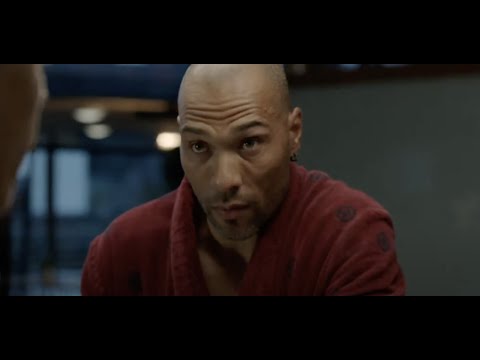 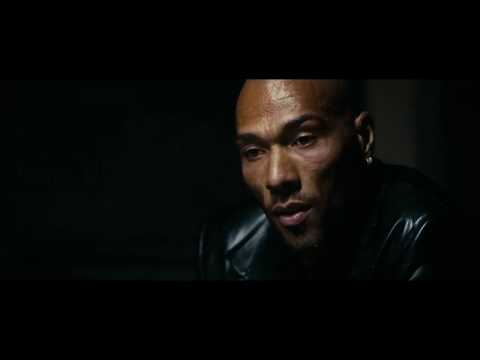