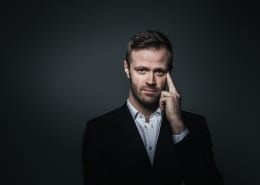 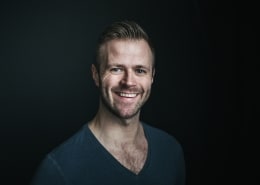 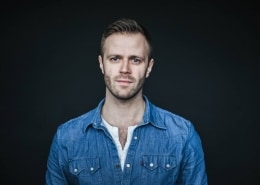 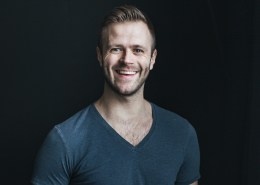 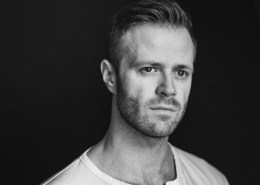 Joel is an award nominated actor at ‘EDDAN’ (Icelandic Film and TV awards) ‘Supporting Lead Actor of the Year’, for his role in ‘Pity the Lovers’. The Swedish filmmaker/director is Maximilian Hult, and it was selected for ‘Special focus highlighting Scandinavian Comedy’ at the Gothenburg film festival.

‘Love on Iceland, by Hallmark, is Joel’s latest significant role.

He was selected to ‘the hero squad’ in the Clint Eastwood’s ‘Flags of our Fathers’.

Joel is in the show „Defending the caveman“  in Iceland since fall 2017, which led him to perform the show in Las Vegas in 2018 and thereby became be the first Icelandic headliner in a Vegas show. 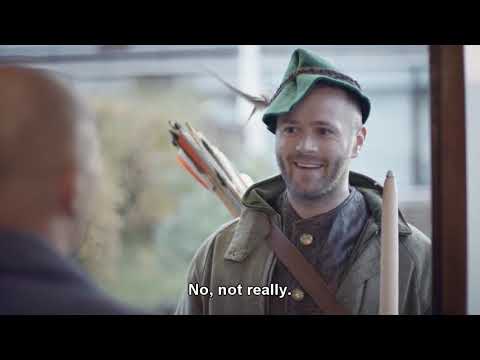 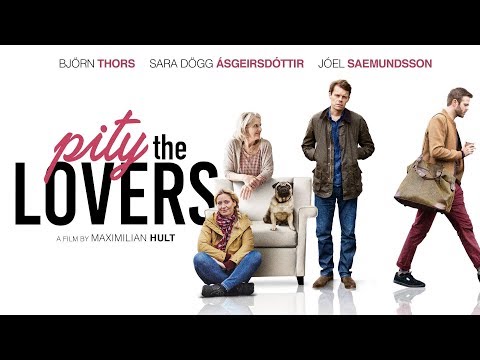 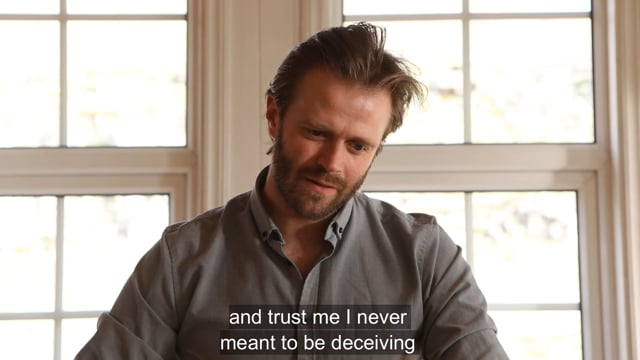 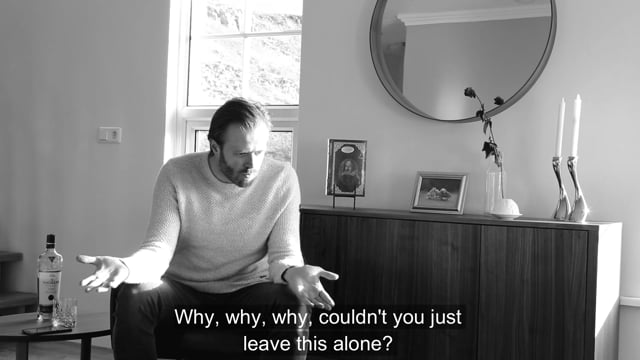 If You Can't Handle Me At My Worst
BiographyAwardsCurriculum VitaeDemo Reel