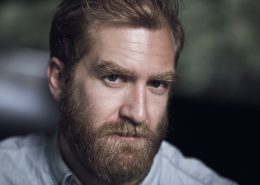 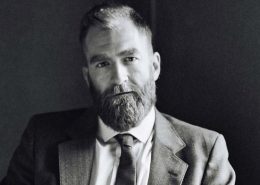 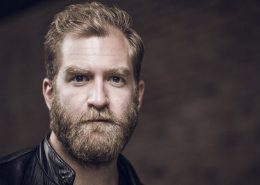 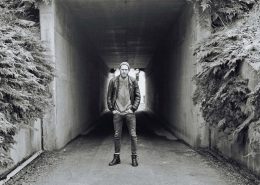 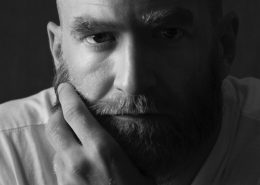 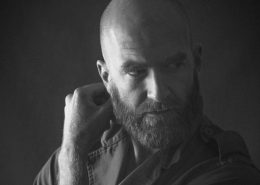 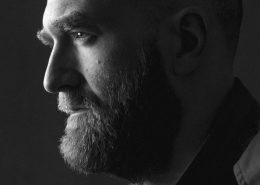 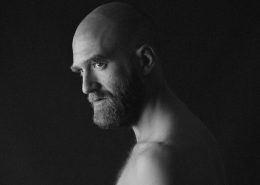 Jo is a brilliant film and theatre actor from Norway, educated in The Russian Academy of Theatre Arts GITIS and the Oslo National Academy of the arts. 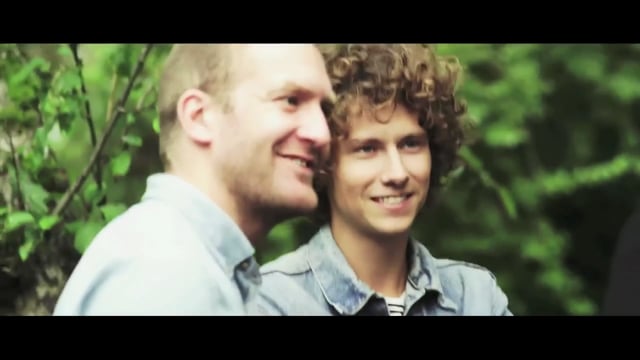 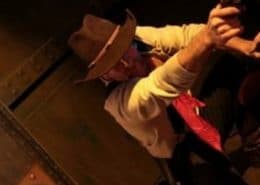 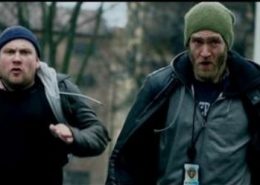 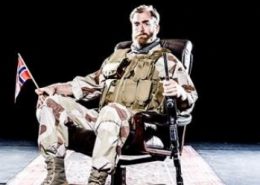 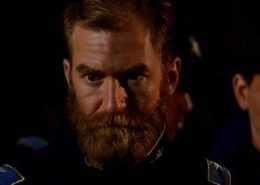 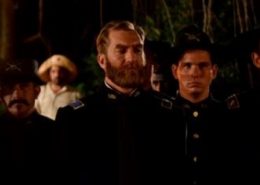 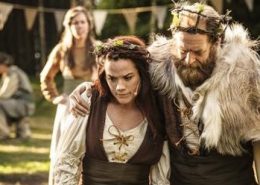 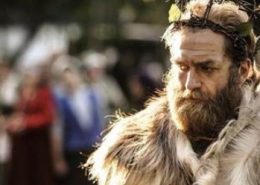 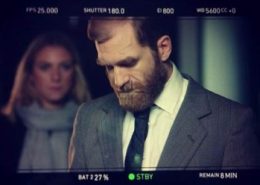