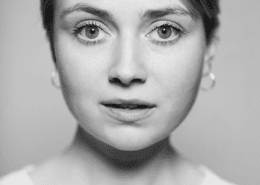 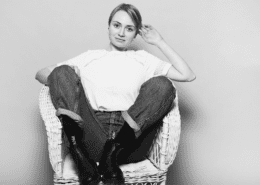 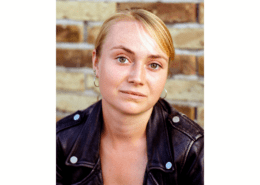 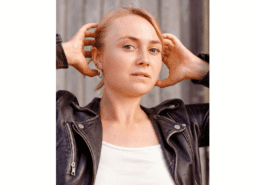 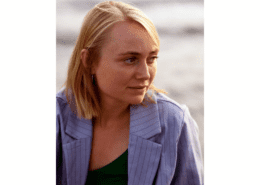 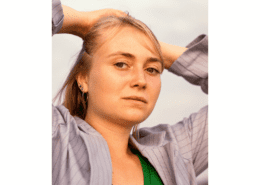 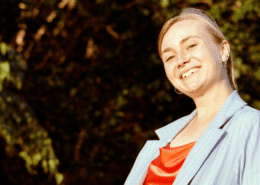 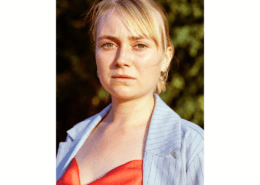 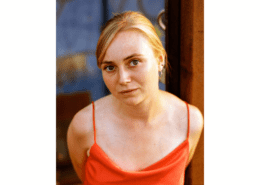 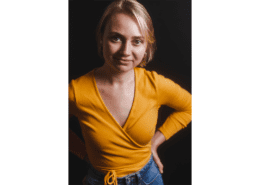 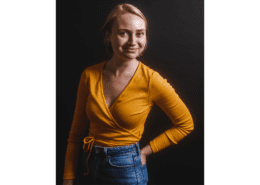 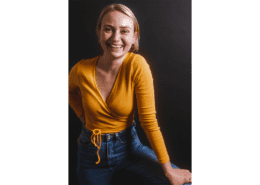 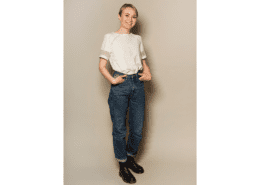 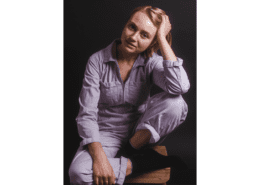 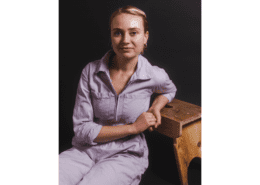 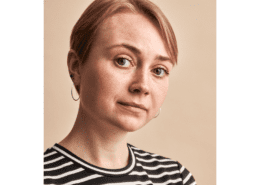 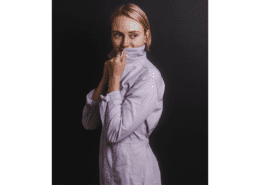 Isabella is a talented, creative and authentic actress. She has a sense of comic timing and knows how to play humorously. Though also have the ability to use her warm and bubbly personality in her acting as well as play a big range of characters with a lot of depth and strong emotions.

Isabella has starred in tv-series as Limboland and Sommerdahl murderers.  Besides that, she has starred as the main character in a lot of short films and has also written some herself. Writing is something she also has a passion for.

Isabella was nominated for best actress at the panorama online film festival 2021 for her role in the short film ‘Till Death Do Us Part’.

Isabella has not only made her appearance on screen but also in theatre. Earlier in 2021 Isabella also had the lead in a theatre play and played the part with a large amount of playfulness and stage presence.

She has been with Panorama Academy since 2019 and has also taken different acting courses and private one-on-one sessions with well-known actors – both in Copenhagen, where she lives, as well as London, where she lived for a year.

Lastly, Isabella is a skilled horse rider and has basic boxing techniques. 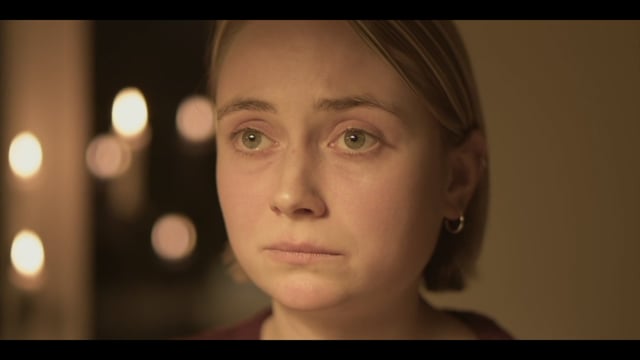