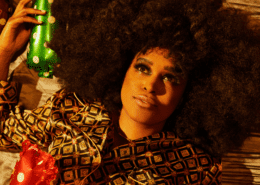 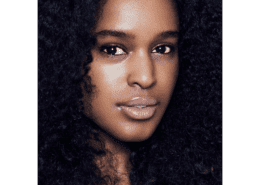 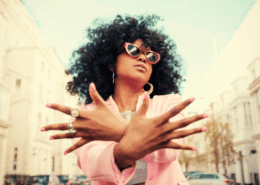 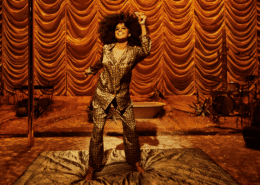 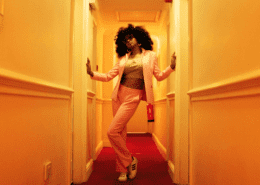 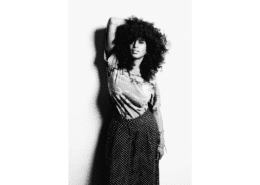 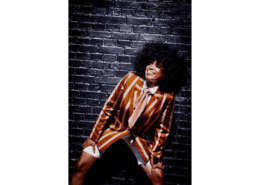 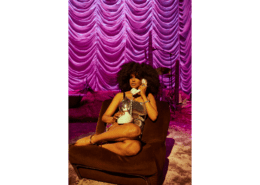 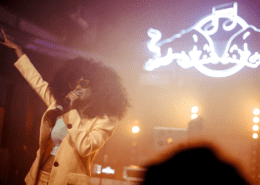 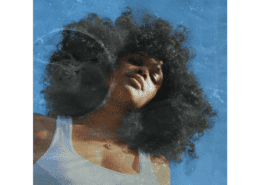 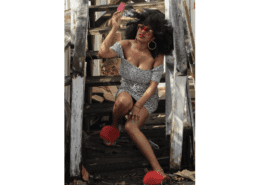 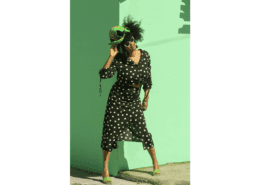 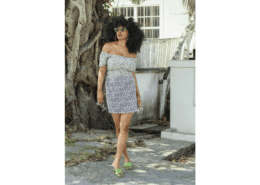 Iris Gold has signed a label deal with Dave Stewart (Eurythmic) and has been recording her second album in the Bahamas for the past three months.
In 2019, she was nominated for “best new live act” at The Danish Grammy Award. The same year, she released her debut album “Planet Cool” which received great reviews including five stars from The Guardian. This was followed by a European Festival tour with 33 shows spread across Scandinavia, France, UK, Holland, Estonia, Lithuania, Germany, Switzerland, Romania, amongst others, where she took the stage with Nile Rodgers and Dave Stewart at a sold-out Royal Festival Hall in London to celebrate Eurythmics.

She has also been featured in ELLE UK and referred to as: “Iris Gold got it all – The looks and the charm to take over the world” by ELLE Magazine.

She is also participating in the concert where Caroline Henderson has established the show “BLACK VOICES” as a tribute to the soloists, composers, and musicians through the time of the female black legends.