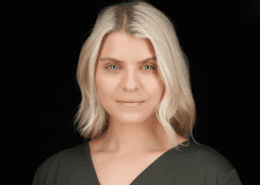 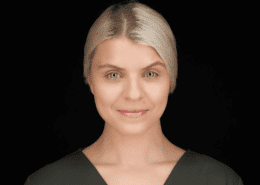 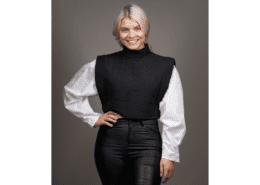 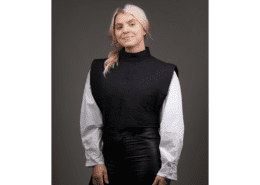 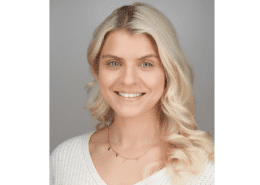 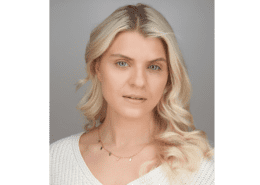 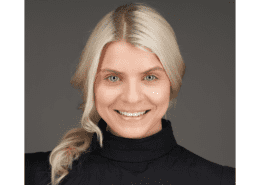 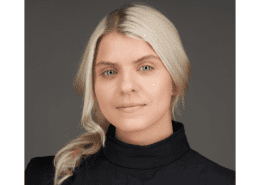 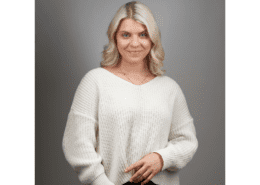 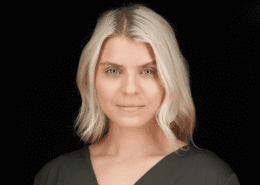 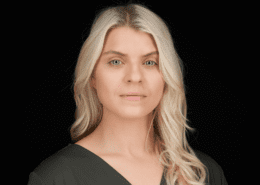 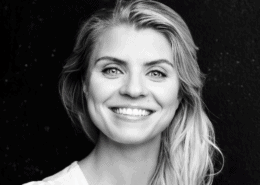 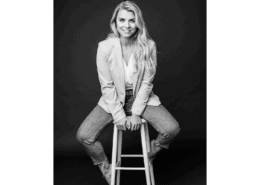 Ilona is a very versatile actor from Helsinki, Finland. Ilona is half Finnish and half Russian. She has wide-ranging acting experience from various types of professional productions. Ilona has been acting her whole life since she was a child. She studied acting in London and lived there for 4 years, so she also speaks fluent English.

Ilona stars as the series regular Ingrith in the ‘The Last Kingdom’ series, other than that she stars as Sabrina Mustavaara in the series Salatut Elämät, which was the most viewed Finnish TV series in Finland. Sabrina was her breakthrough on Finnish TV. Alongside Salatut Elämät, she has been doing many other supporting TV roles in nordic crime series; such as Maria Kallio, Karppi (Deadwind), Pahan väri, Ivalo (Arctic Circle), and Sorjonen (Bordertown) as well as several indie films. Some of her other screen acting work includes roles in Renny Harlin’s latest feature film Luokkakokous 3 (Class Reunion 3), Pamela Tola’s film Teräsleidit, and she has also been a recurring actor in Biisonimafia’s comedy sketches, which has given her valuable experience in comedy acting.

In addition to her screen acting, she has stage acting experience from The Tampere Theatre, The Helsinki City Theatre, The Alexander Theatre, Svenska Teatern (The Swedish Theatre), and The Vaasa City Theatre. Throughout her theatre career, she has played roles in productions varying from Mamma Mia! to Othello.
Ilona is doing a lot of voice work in TV/radio adverts as well as cartoons and films. She was a leading voice for Volkswagen for a long time. Ilona is very strong in singing and dancing. She studied musical theatre in London for 3 years and has also played musical roles. The latest lead role she did in a musical was ”Rocky horror show” (Janet Weiss). 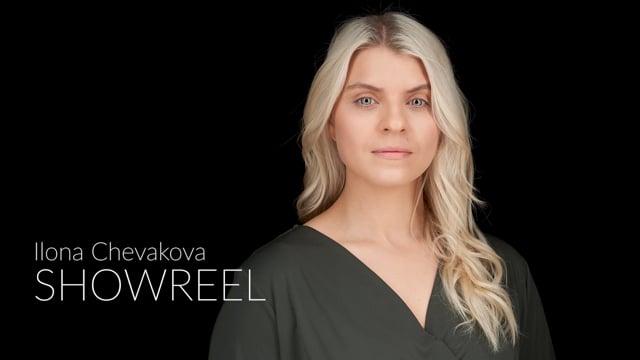