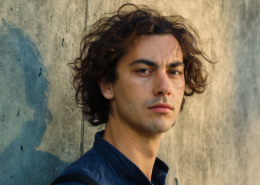 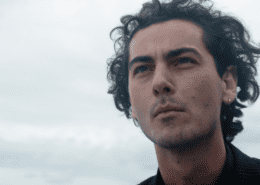 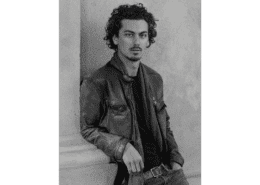 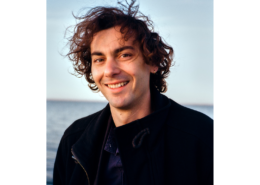 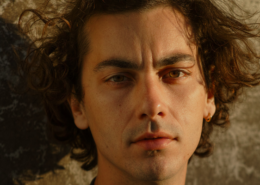 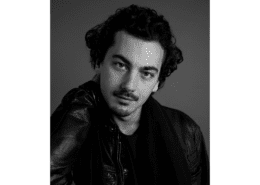 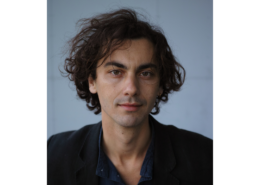 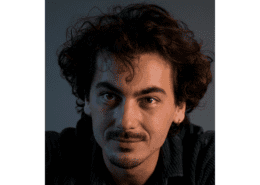 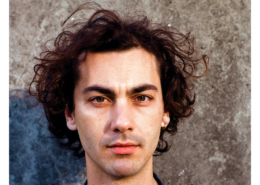 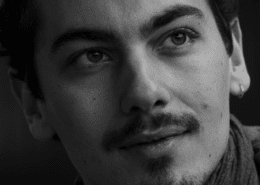 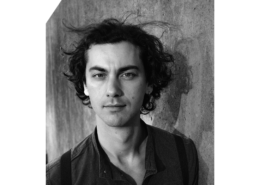 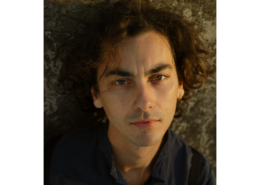 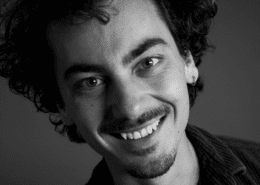 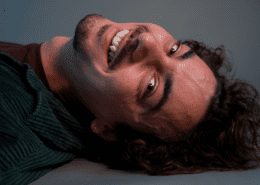 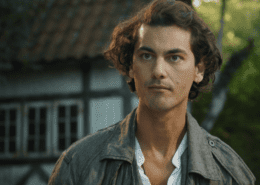 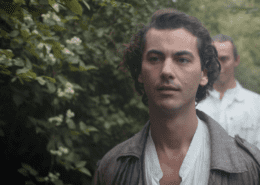 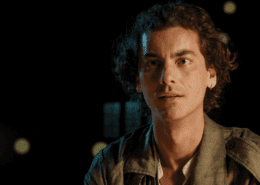 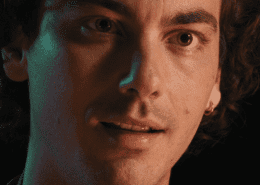 Hjalte Ilsøe is a young, award-winning danish actor from the small island Fanø. He briefly worked with Lars von trier on “The House that Jack Built” and shortly after you could see him on a couple of Danish television series. Meanwhile, he has been seen in a trilogy of short movies, portraying the life of a young man with autism and was awarded “best actor” at the Indian Filmsaaz and Kulkata festival for his role in the movies. He is an exclusive student, of the Russian actress Nila Ramayya and worked with Ivana Chubbuck this year. 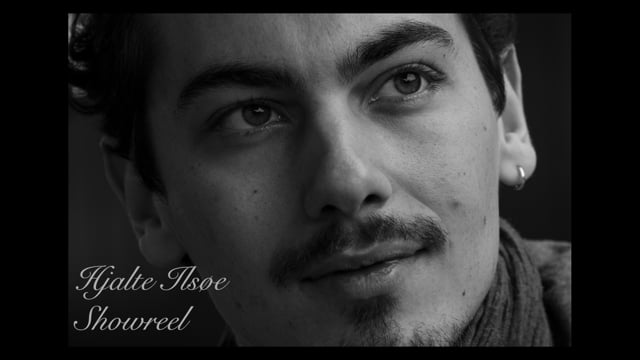 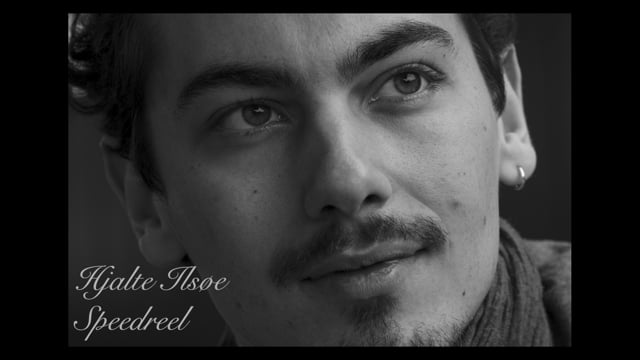