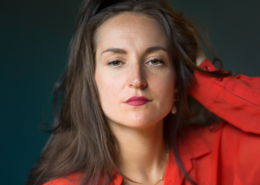 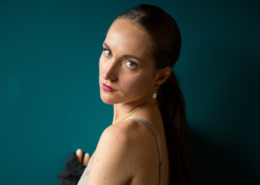 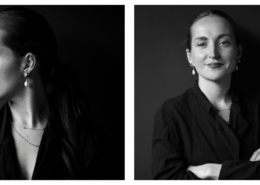 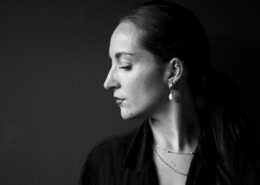 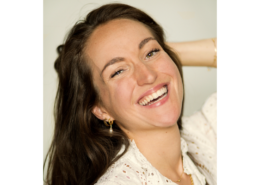 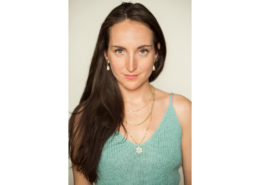 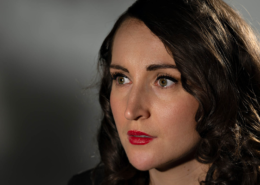 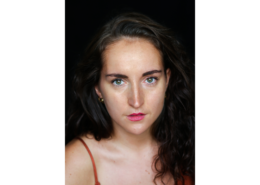 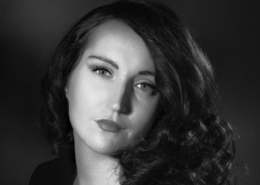 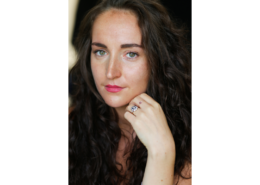 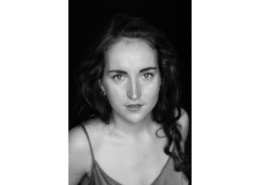 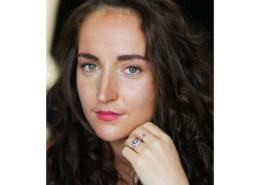 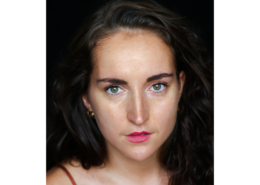 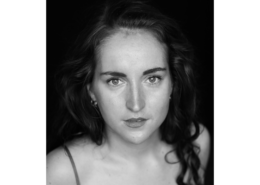 Gina Marchwinski is an experienced and team-playing actress, who played a wide range of characters on various stages in Denmark, including the Danish Royal Theatre. Gina has also starred in several short and feature films, not to mention several tv shows, – one of them as the Prime minister’s secretary in the Danish award-winning hit show “Borgen”.

Gina is born and raised in Denmark but comes from a polish Jewish background. So besides mastering the Danish language, Gina speaks Polish, English, and German and knows Italian.

This year some of Gina’s credits include the rebellious Hodel in the musical “Fiddler on the Roof”, the lead character, in the children’s play “Mouse and Friends”, and she acted as a last-minute standby for the role of Regine in the play “Ghosts” by Ibsen. Most recently she played the part of the Polish prisoner Izabella in the heartbreaking World War II film “Hvidstensgruppen II”. She furthermore wrote, directed, and starred in her short film “1000 lives”. Gina also works as a voice-over artist.

Gina’s next upcoming projects include starring as the female lead in the stage production of Anders Thomas Jensen’s infamous movie “Flickering lights”. Gina recently had another project of her own picked up by a production company, which she will be writing, directing and starring in as the main character. 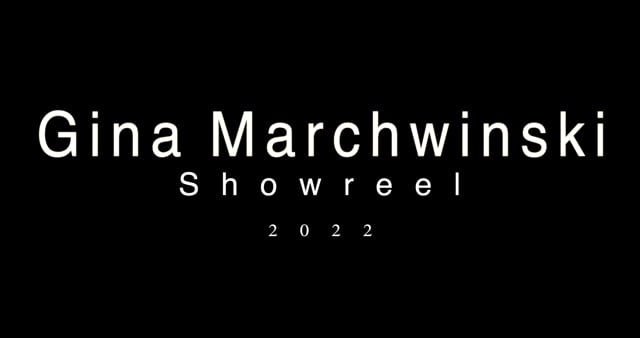 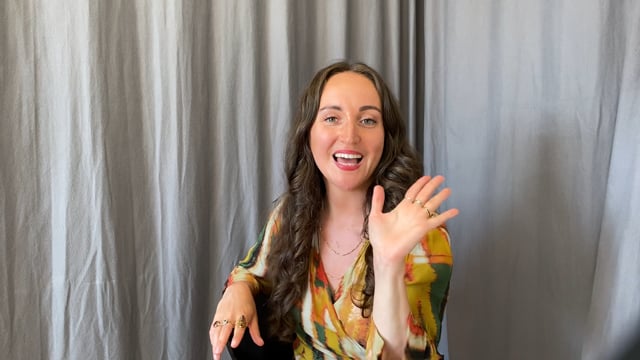