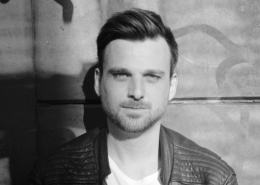 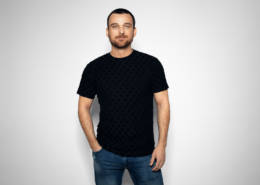 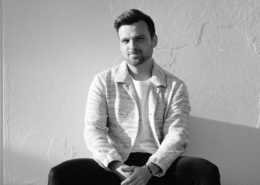 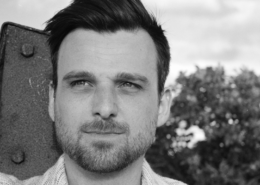 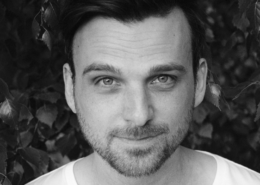 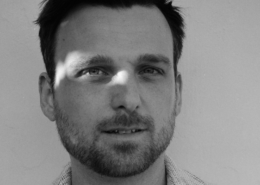 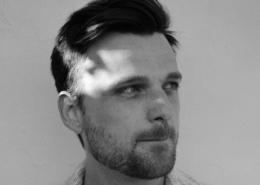 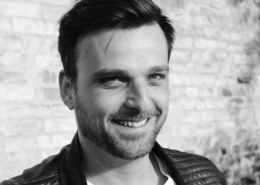 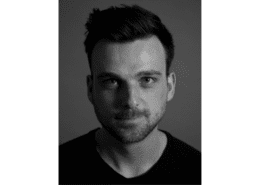 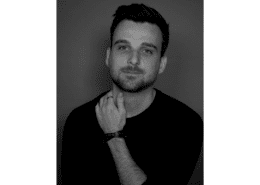 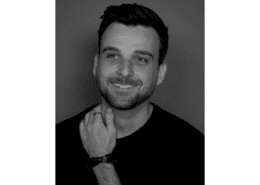 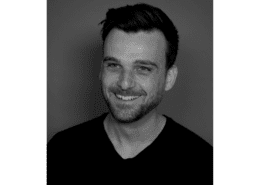 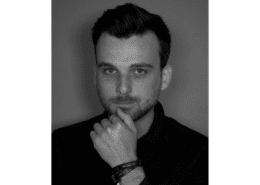 Fredrik Petersen is first and foremost a passionate actor and storyteller. Fredrik stars in a leading role in an upcoming drama series from the BBC as the main antagonist. This means Fredrik has on-set experience from large-scale studio productions as well as small short film productions, with various lead and supporting roles.
He is also passionate and trained in film writing and is a great example of an actor who understands the combination of great writing and great acting. Fredrik has written and acted in several short film productions.
Fredrik also holds a professional bachelor’s degree in journalism and has many years of experience working in the media industry. But with an interest in and a natural flair for acting ever since his childhood and a small role in a large-scale studio production back in his high school years, it turned out that a desk job wasn’t enough to satisfy the inner storyteller.
He returned to his roots in 2019 and was accepted into Panorama Academy. Three years and a diploma later, he is now well trained in the Ivana Chubbuck technique, which he uses to get under the skin of his characters and see the world through their eyes.
After his breakthrough with the upcoming BBC role, he is now ready to be a familiar face on the big screen. 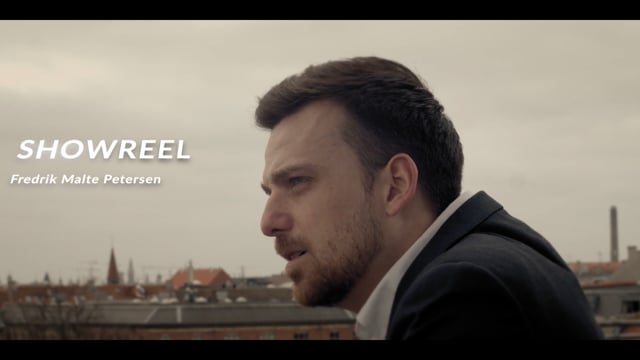