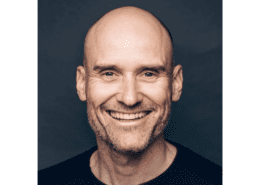 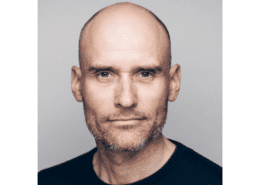 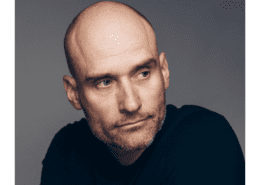 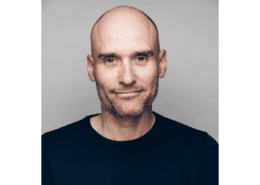 He made his stage debut in 1996, and has been working steadfast working actor since both on stage, tv and screen.

He’s co-founder, producer and ensemble in the Award Winning theatre company Von Baden, and was in 2017 nominated for a Reumert for Best Supporting Actor, and same year finished his second feature film as writer and director.

In 2016 he was nominated for a Danish Academy Award for his Debut film “Villads Fra Valby”, which wrote, directed and starred in. His Second feature KIDBUSTERS recently passed 100.000 tickets in Danish Cinemas, and has been selected for several festivals, a.o Cinekid in Amstedam and Nordische Filmtage in Lubeck.

In his more than 20 years career Frederik has done a variety of genres, working mainly with new drama but also with classics as Shakespeare, Stephen Adly Guirgis, Sam Shepard and David Mamet. 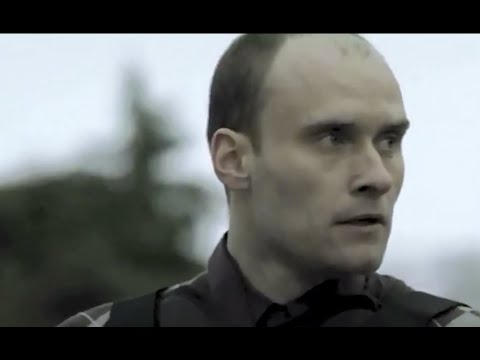