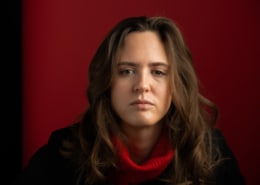 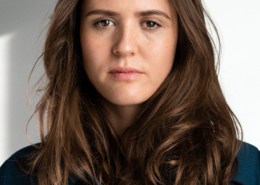 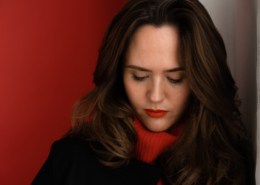 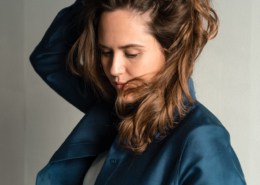 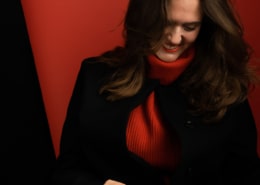 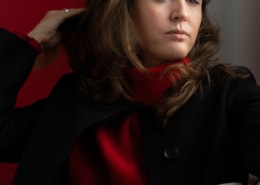 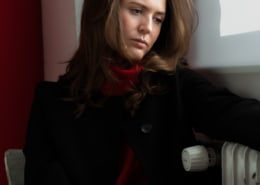 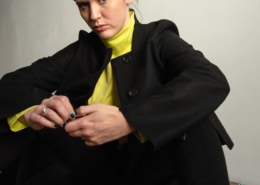 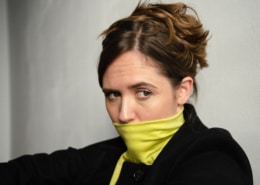 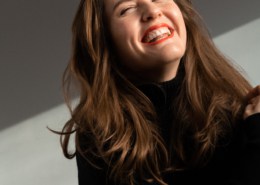 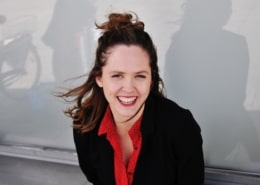 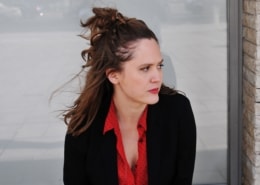 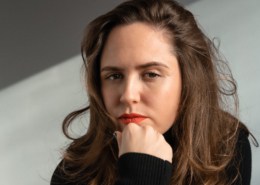 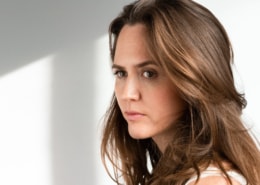 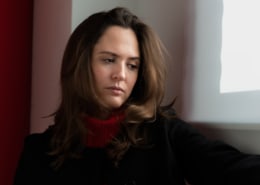 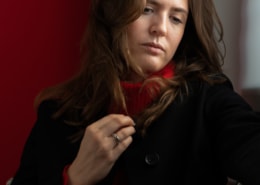 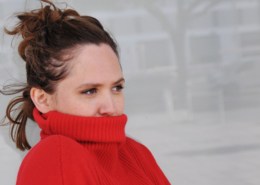 You know Emily from her leading role as the female Viking Warrior ‘BRIDA’ in the epic and highly successful Netflix series ‘The Last Kingdom’ which is now in its 5th and final season.
Emily Cox grew up in Vienna with a British father and an Irish mother, who are both pianists. She now lives in Vienna and in Berlin.
As a teenager, she thought that she wanted to become a dancer, but after performing in a play as part of her English classes during her final year in high school, she knew that acting was what she loved and wanted to do.
After her graduation, she went on to study acting at the Max Reinhardt Seminar. In 2008 she was under contract as a stage actor at the Theater in der Josefstadt in Vienna. After that, she continuously worked for German and Austrian TV and cinema.
Her most important TV- credits include „JERKS“ (the german remake of ‘Clovn’, which is now in it’s fourth season), various ‘Tatorts’, ‘Dutschke’, ‘Homeland’ and ‘A new life’.
For cinema her most prominent work includes films like ‘The Fatherless’ by Marie Kreutzer (Berlinale), ‘Die Rettung der uns bekannten Welt’ and ‘Head full of Honey’ by Til Schweiger, ‘Wuff’ by Detlev Buck and ‘The silent mountain’ by Ernst Gossner.
Photos by: Luis Zeno Kuhn 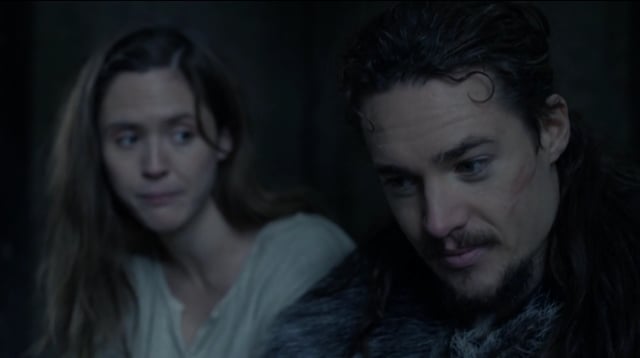