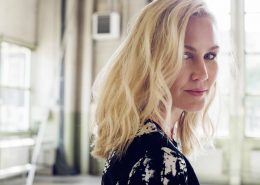 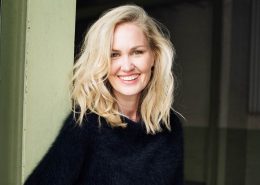 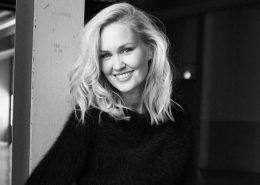 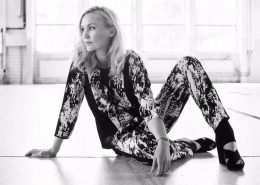 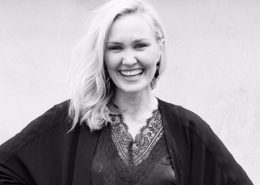 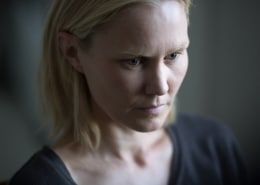 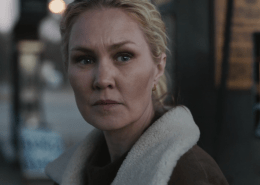 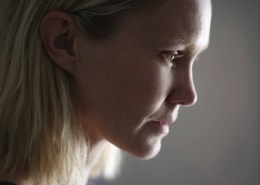 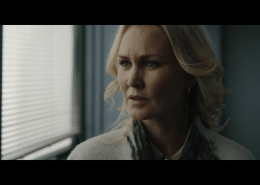 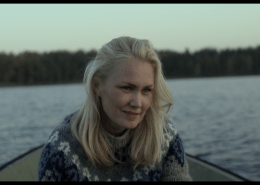 Ellen Dorrit is a multiple award-winning actress. She has a leading role in the Norwegian feature films ‘Blind’ and ‘Iskyss’.

She has been a supporting lead in several popular TV series like the courtroom drama ‘Aber Bergen’ (three seasons), Netflix’s ‘Borderliner’ and the highly acclaimed ‘Acquitted’.

An experienced actor, Ellen has won a ‘Gullruten’ for Best Actress (considered the Norwegian Emmy-award), and is a known face in her home country of Norway. 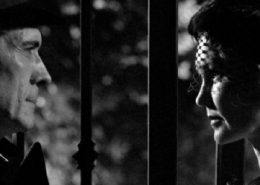 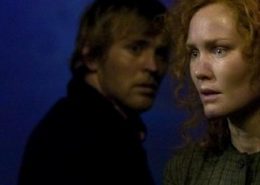 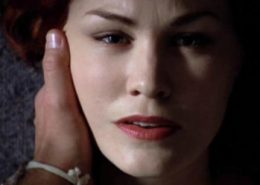