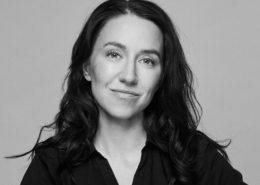 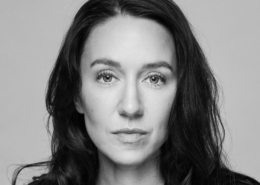 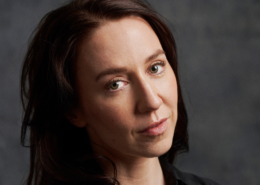 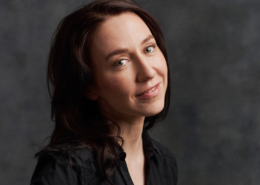 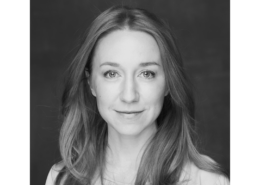 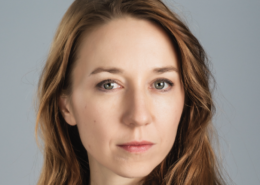 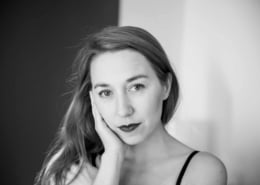 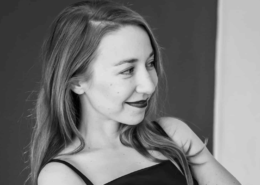 Eeva Putro is a Finnish multilingual actress – fluent in Finnish, Swedish, English, and Russian. She completed her MA in film and theatre acting in St. Petersburg State Academy of Theatre Arts, where she studied under the supervision of professor Galina Andreevna Barysheva. Eeva uses in her work Stanislavsky related methods, for example, Meisner and Chekhov. She is fully dedicated to her work and puts her heart into her acting roles.

Eeva Putro has performed in numerous film and theatre productions in Finland, including several plays at the Finnish National Theatre. She also works internationally, for example, in Russia, Denmark, UK/Croatia, and Sweden.

Eeva also has an MA in Screenwriting from the Tampere University of Applied Sciences, completed in 2019.

Eeva Putro’s first feature film as a Screenwriter is the biopic “Tove” which tells the story of Tove Jansson, a world-famous Finnish author, painter, and creator of the Moomins. “Tove” has received excellent reviews in many international film magazines, like in Variety, where they mentioned Eeva not only for the delicate screenplay but also for her acting role in the film. In Finland, the reviews have also been praising, and the film is the best-selling feature for adult audiences in autumn 2020. 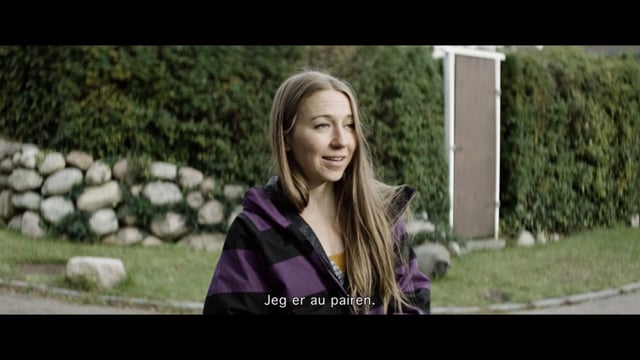 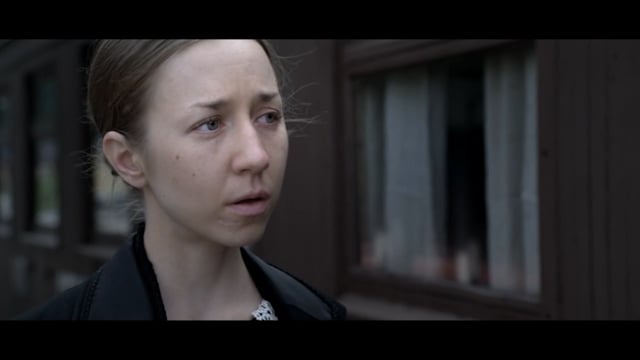