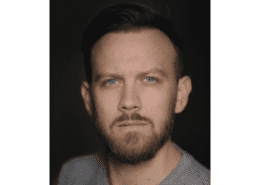 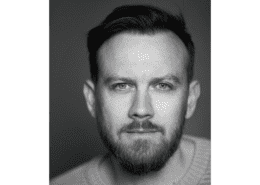 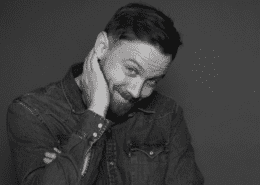 Daniel is a talented, upcoming screen actor and has been taking part in major productions on stage for the past 15 years. As an actor, Daniel shows great variety and range in his expressions and his roles. He graduated from Copenhagen International School of Performing Arts in 2018. Ever since his graduation, he has been working continuously with Ivana Chubbuck on her masterclass level.

He is writing and producing his material, and has latest shown his writing skills in the ‘Corona Viral monologues’.

He is in constant development and keeps refining his tools by participating in workshops, and masterclasses, and by producing his materials. Daniel plays both the piano and guitar from where he composes his music. 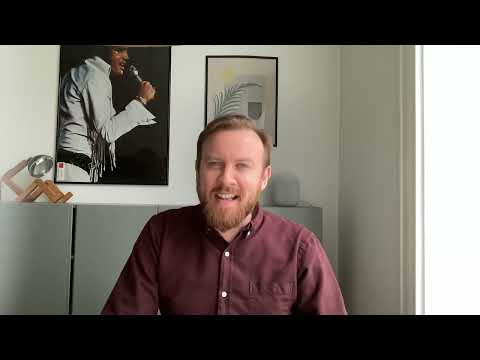