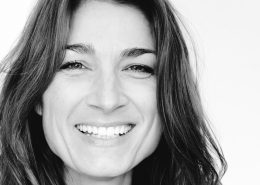 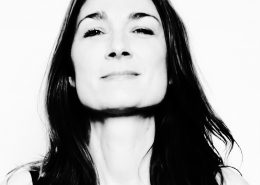 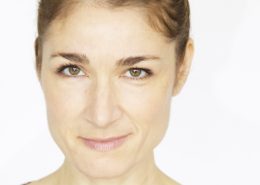 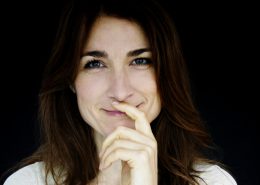 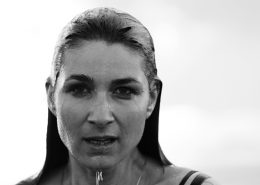 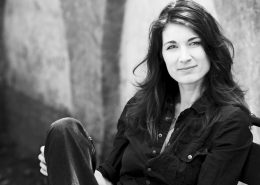 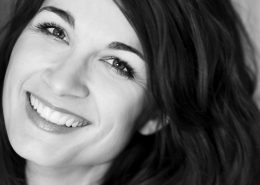 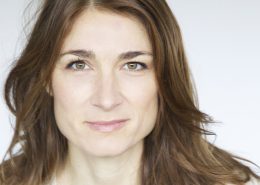 Languages:Mother Tongue: DanishFluent in: English, and can do American accents.Familiar with: German, French, Spanish and Swedish 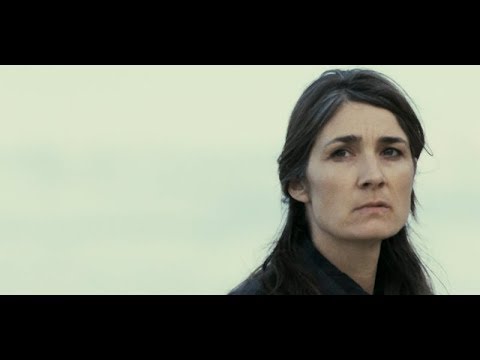