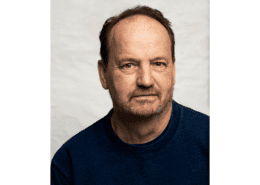 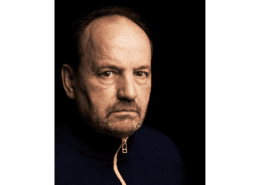 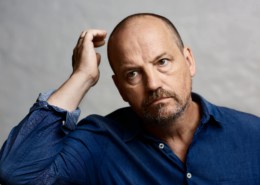 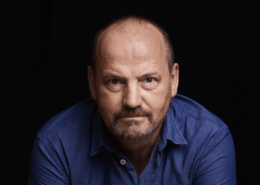 Carsten Kressner is a Danish actor, scriptwriter, director, and producer.

To name a few, Carsten’s CV highlights include the highly acclaimed Danish tv series ‘Follow the Money’ as series regular, ‘A Fortunate Man’, ‘Those Who Kill’, ‘Badehotellet’, ‘Below the Surface’ and ‘You Disappear’.

In 1993, Carsten graduated as a scriptwriter from The National Danish Filmschool. His latest work for the stage is ‘Victims Anonymous’ about 7 young people entangled in victimhood. 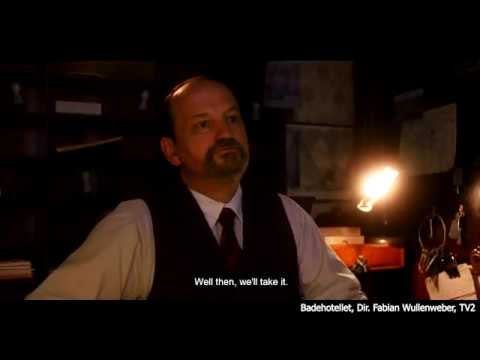