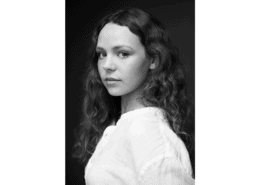 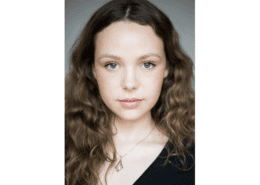 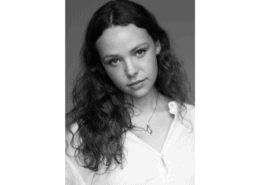 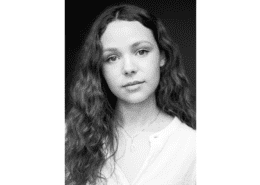 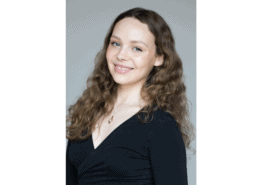 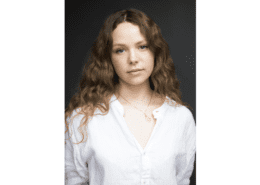 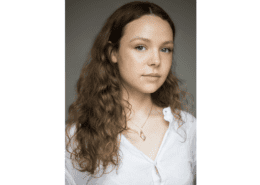 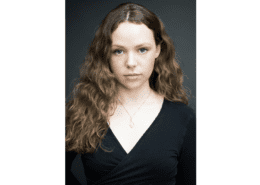 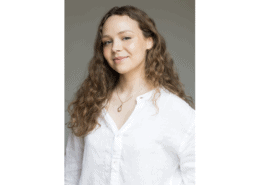 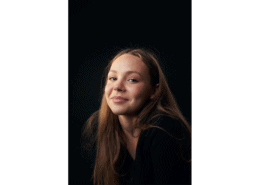 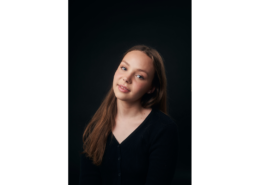 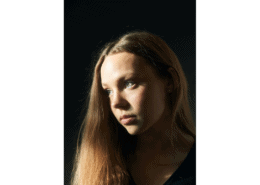 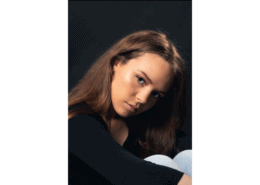 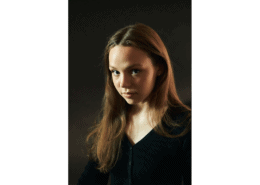 Amarie Mubaraka is an Icelandic/Palestinian actress and dancer. Born in the Westfjords of Iceland, she got her first taste for cinema at 11 years old, playing one of the leads in the family drama “Vaxandi Tungl”. Since retiring from classical ballet after 12 years in 2016, Amarie has focused her creative energy on her acting where she found the same passion and freedom as she did on the dance stage. She has since starred in multiple master showcases  (short films) at the Icelandic Film School. 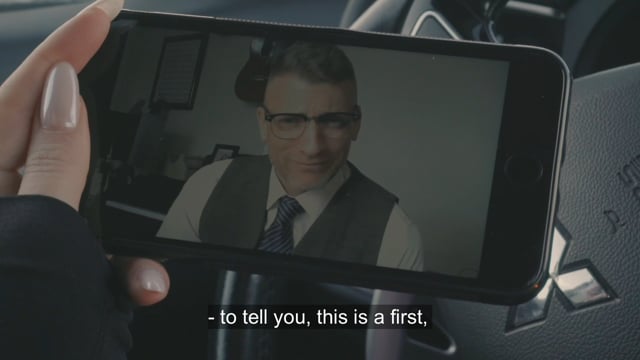