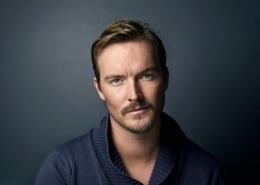 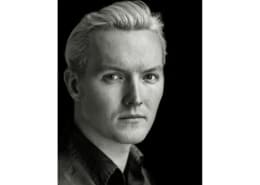 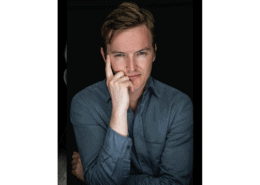 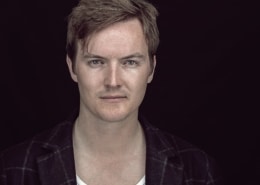 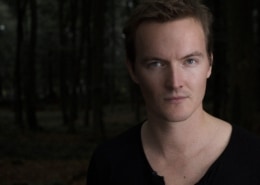 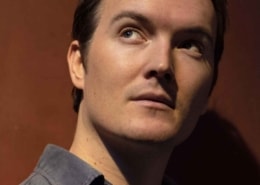 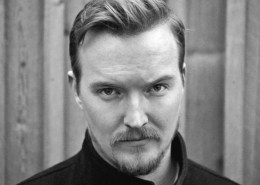 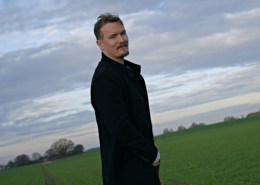 Benjamin Stender is a Danish born actor graduated from The European Academy of Dramatic Arts in Rome, Italy in 2012.

Benjamin has spent a big time of his adolescent life in Los Angeles, California where he went to state school. He then returned to Denmark where he was accepted into the music high school Sank Annae Gymnasium. After finishing, he moved to Italy to get his training as an actor, graduating with a BA in performing arts.

He started off with his first professional job taking on the role of Christian de Neuvillette, in one of Italy’s biggest productions of Cyrano de Bergerac, that toured the country for 2 years. Soon after he was given his first role alongside Oscar winning Murray Abraham in “The Unseen World”, that led to numerous parts for Italian TV productions and international films and series.

While working in front of the camera, he also kept himself busy on the stage, travelling between Rome and Copenhagen. In 2014 he was awarded the Reumert for up-coming talent, for his portrayal of the young Arthur Kipps in ”The Woman in Black” and has since 2016 been a permanent member of the Hamlet production at Kronborg Castle in Elsinore every summer, as Hamlet.

The latest of his works include the American produced film ”Gore” staring Kevin Spacey, and the international series ”The Name of The Rose”, based on Umberto Eco’s bestseller from 1980 and currently a new Spaghetti Western series produced by Bron Studio that will be released in 2021! 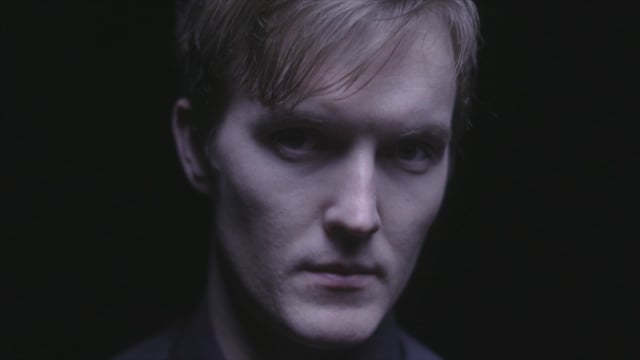