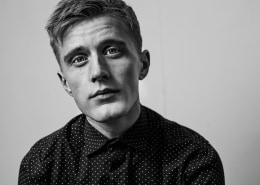 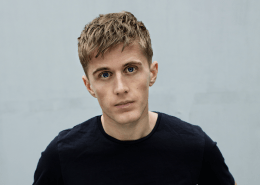 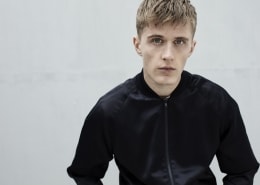 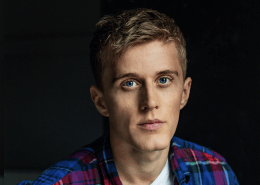 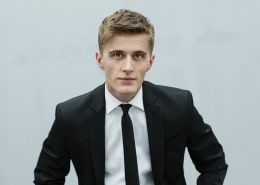 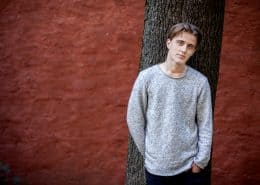 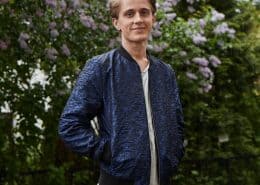 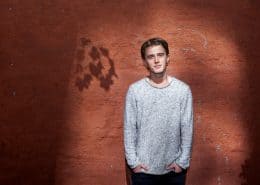 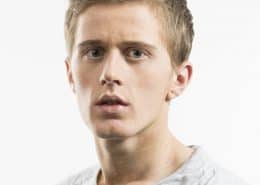 Axel Bøyum had his breakthrough as the lead role in NRK TV-series “Eye Witness” in 2014. The show received critical acclaim in Norway. A rising actor, Axel displayed extraordinary talent as the lead role in the Norwegian run of “The Curious Incident of the Dog in the Nighttime”. A performance for which several national reviews gave him full marks. Most recently, Axel enjoyed a significant supporting role in the international TV-series “Black Widows” in 2016.

In 2018 he won Gullruten, Best Male for his role in Home Ground, therefore, he’s still the youngest actor to ever win best male at Gullruten. Bøyum is educated from Ivana Chubbuck Studios in Los Angeles. 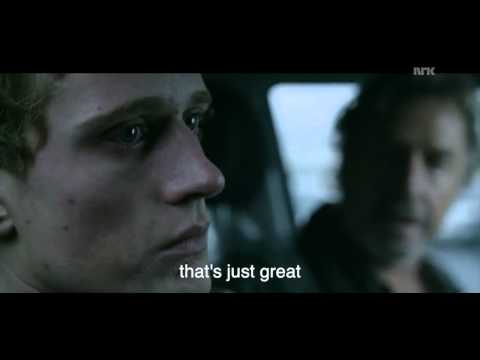