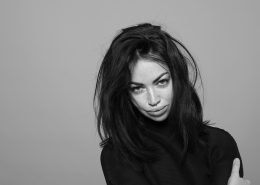 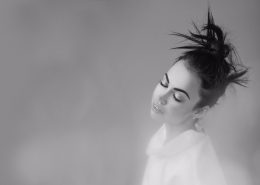 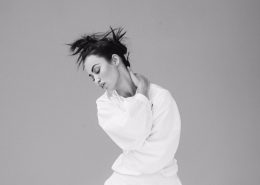 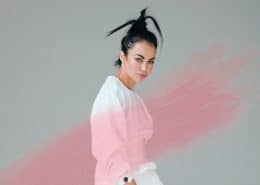 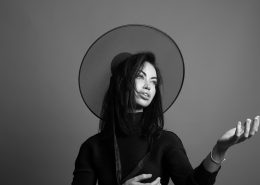 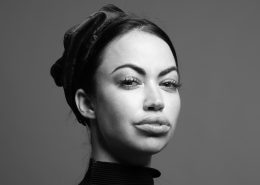 For more than a decade Aura Dione has mesmerized the Danish and international music scene. Aura has had numerous number one hits all over the world and is still a marvelous musician and entertainer. Her childhood has been characterized by her Faroese/French mother and Danish/Spanish father, and since her younger years, her upbringing has been imprinted by singing, dancing, and performing. Because of her artistic background Aura shows a mesmerizing understanding of the arts and is set to be an amazing and marvelous actress. She has a guest role in season 7 of the famous Danish tv-series ‘Klovn’ by Casper Christensen and Frank Hvam. 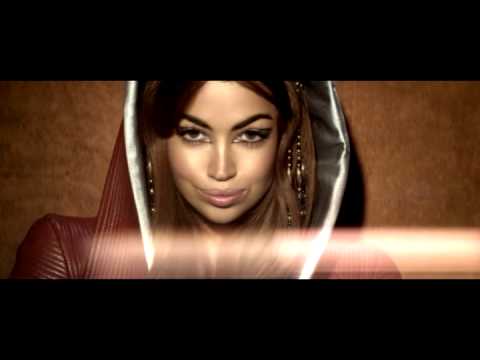 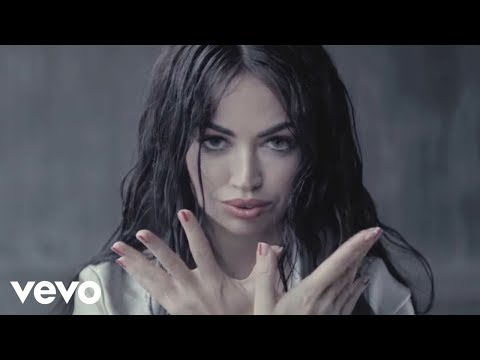 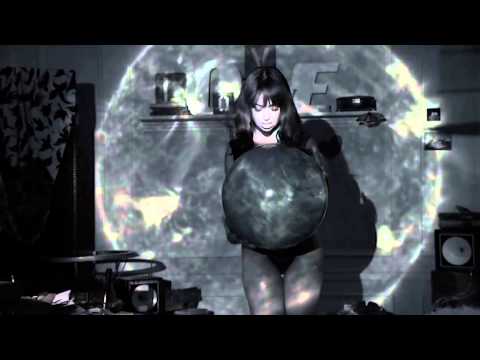 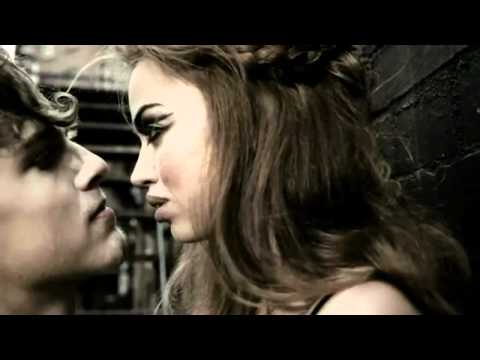 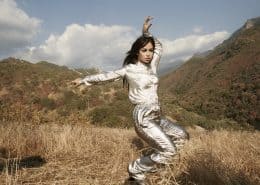 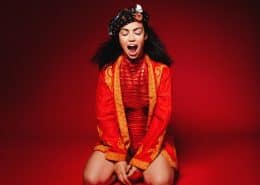