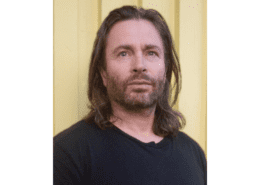 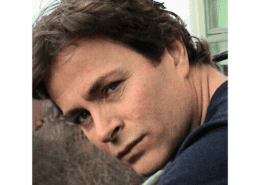 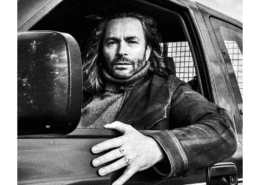 Anders Dahlberg was born in the south of Norway in Sandefjord but grew up in Bodø, a small town abow the Arctic Circle.

Anders experienced a tragic loss at an early age – his father a teacher and painter died when Anders was only seven years old and his mother an author died when he was 20. With the love and support from his little sister who later became an architect they both managed to pull through and Anders managed to fulfill his dream to becom an actor and was accepted into the National  Theatre School in Oslo.

Anders has worked many years in many theaters such as The National Theatre and Det Norske Teatret in Norway – playing demanding leading roles such as Helmer in Ibsen’s A Doll’s House and Johanes in Knut Hamsun’s Victoria.

He has appeared in many award-winning films and TV-series in Norway and Sweden working with Oscar nominated director Nils Gaup and Sundance winner director Anne Sewitsky – playing alongside strong actors such as Bjørn Sundquist, Nikolaj Lie Kaas,  Kristofer Hivju and Jakob Oftebro. 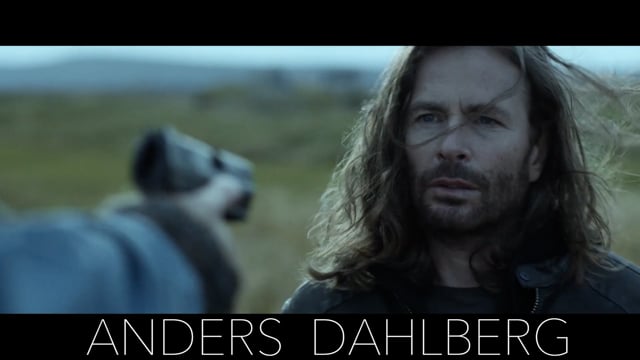