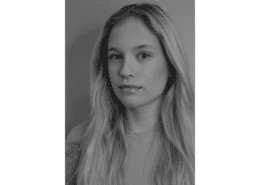 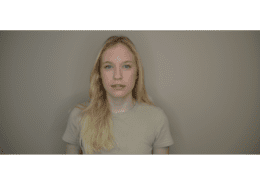 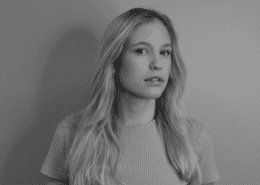 Alva is a promising young Norwegian actress with a bright future ahead of her. Her debut role is in the highly acclaimed film ‘The Innocent’, where she plays the role of ANNA. The film took Cannes and both the Scandinavian and international film industries by storm, which was reflected in the Cannes Film Festival 2021 award nomination.

Besides an enormous passion for acting, Alva also has a blue belt in kickboxing, attends dancing classes (jazzdance), and is familiar with horse riding. She also likes to skate and snowboard.