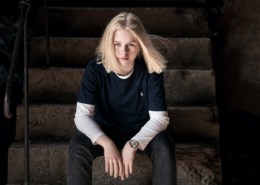 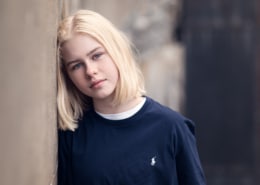 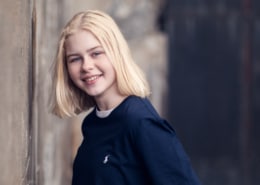 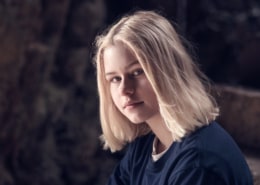 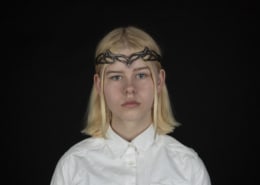 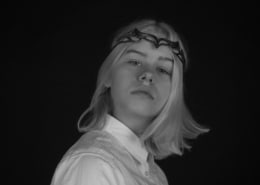 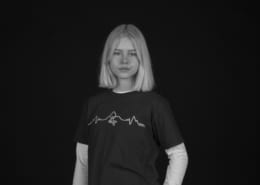 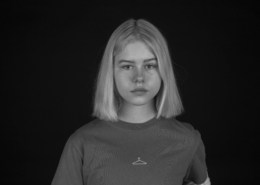 Alma Günther is a Norwegian actress born in July 2006, she is a promising young star with a bright future ahead of her. Despite her young age, in the last four years, she has been featured in several tv series, movies, and theaters, both leading and supporting roles. Lastly, she has been featured in ‘Welcome to Utamark’ alongside other Panorama Agency clients Tobias Santelmann, Marie Blokus, and Nader Khademi. Alma has, despite her young age, also proven to be a very versatile actress who can handle a lot of different characters

Alma has a lot of different skills, like dancing, singing, shooting, climbing, and drawing. She also knows a little bit Judo, skating, and shooting with a bow and arrow.