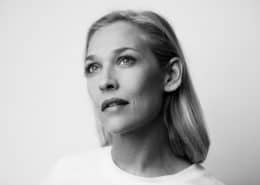 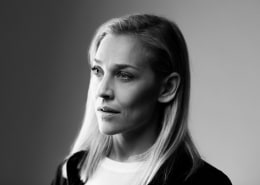 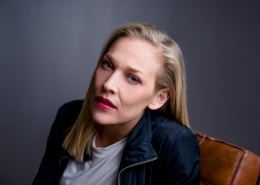 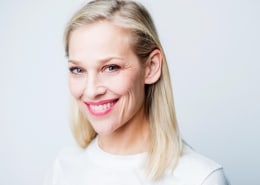 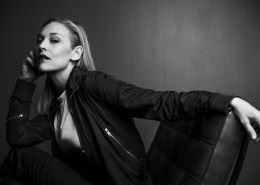 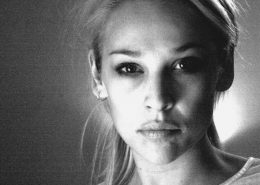 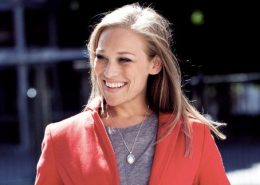 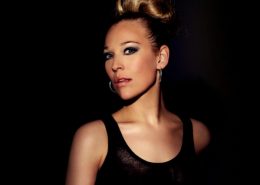 Yngvil Grotmol is a Norwegian actress working in theatre, film and TV. She is known for her character as Janne in NRKs TV series “Beautiful” and has also appeared in TV show “Six Like Us.” She has appeared in feature films such as “Upperdog” and “The Summer house” and has played the lead in numerous stage productions. She recently starred in the Norwegian TV-series “TRIO: Cybergullet.” Yngvild played one of the main characters in Jarl Emsell Larsen’s Norwegian Tv-series “Øjenvidnet”. In Denmark she’s known for her character in Award-winning TV-series “Herrens Veje”. One of Yngvild’s most recent roles includes ‘Gudrid’ in the hit series Vikings: Valhalla and ‘Jorunn Lakke’ in the Norwegian TV mini-series ‘The Lørenskog Disappearance’. 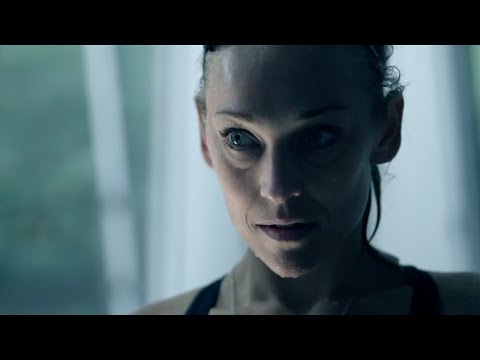 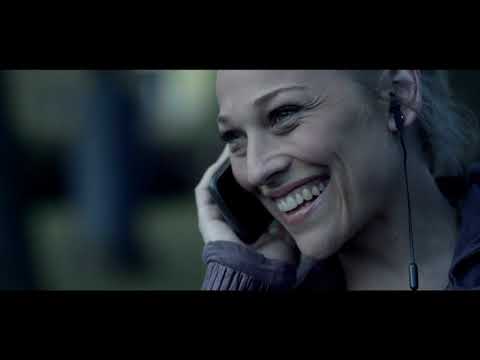 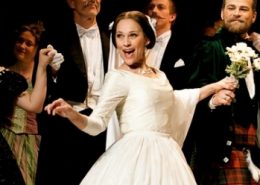 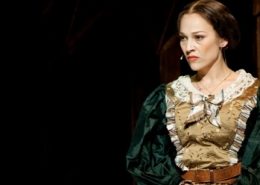 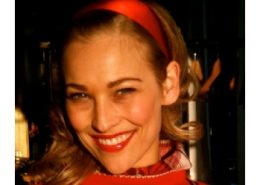 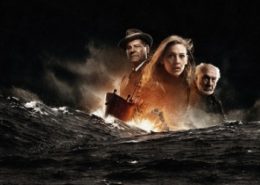 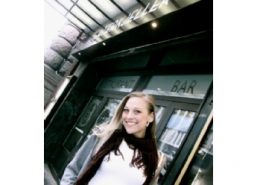 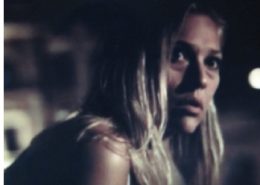 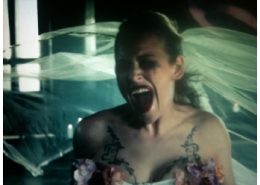 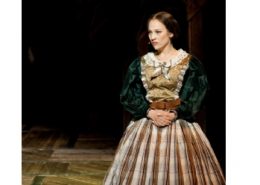 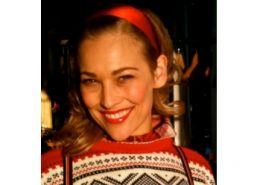 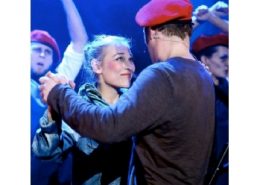 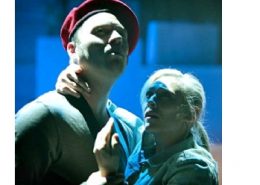