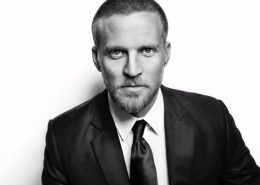 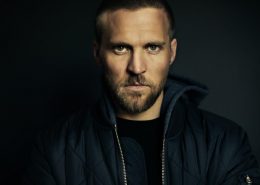 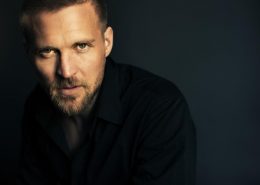 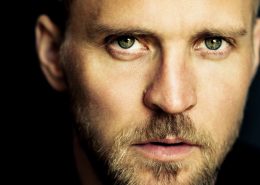 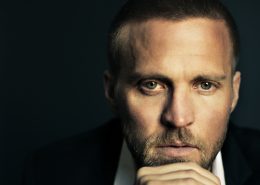 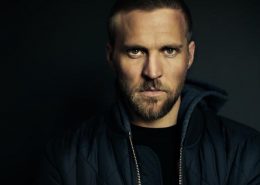 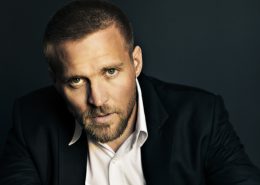 Tobias Santelmann is a Norwegian actor, born in 1980 in Germany. He was educated at The Norwegian National Theater School from 2002- 2006. Since then his career has been full of leading roles and significant supporting roles in successful feature films and TV series. Tobias was for introduced to an international audience in his supporting role for the international feature film ‘Kon-Tiki’; which was Oscar-and Golden Globe nominated in 2013 in the category of ‘Best Foreign Film’. Moreover, Tobias plays the role of ‘Rheusus’ in Budapest for MGM’s and Paramount Pictures’ feature film ‘Hercules: The Thracian Wars’ starring Dwayne Johnson, John Hurt and Ian McShane. This is Santelmann’s first English language movie role, and he is playing the golden-locked barbarian and revolutionary, who is Hercule’s main foe. Earlier this year, feature film ‘Chasing The Wind’ premiered, in which Tobias has a significant supporting role. Most recently, he was nominated for ‘Best Male Actor in a Supporting Role’ and ‘Best Newcomer’ at the ‘Amanda’ awards. In the TV series ‘Eyewitness’ produced by NRK, Tobias play a supporting role as a police officer. In the TV series ‘Leave Me Alone’ which was nominated for ‘Best Kids Series’ at the International EMMY Awards in 2013, Tobias played a supporting role as the father to the young lead. In the fall of 2012, Tobias starred in the Norwegian period action feature film ‘Escape’ and later starred in a supporting role in the film ‘Jeg er din.’ In the feature film ‘The Prize Idiot’, directed by acclaimed Hans Peter Moland, starring actors such as Stellan Skarsgaard, Bruno Ganz and Kristofer Hivju, Tobias played a supporting role opposite Skarsgaard. 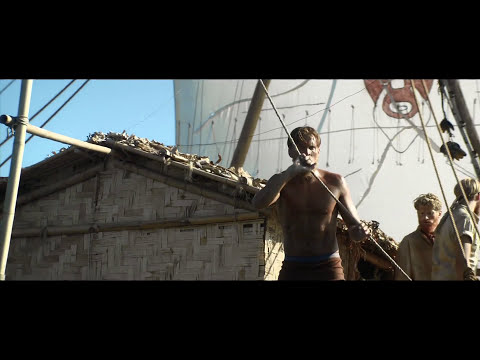 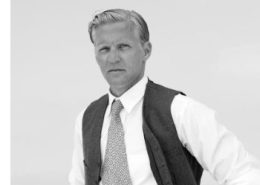 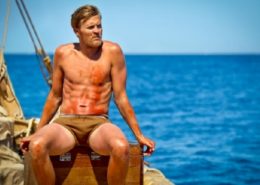 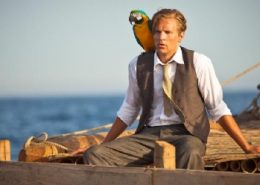 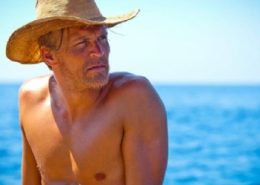 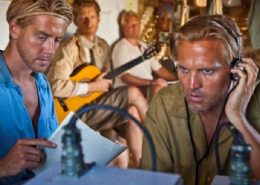 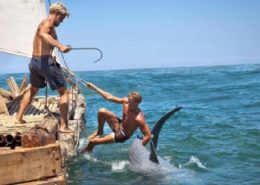 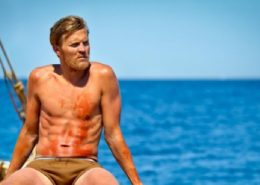 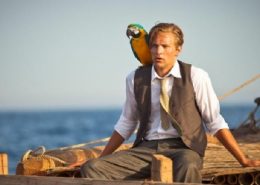 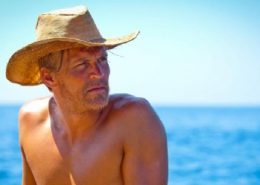 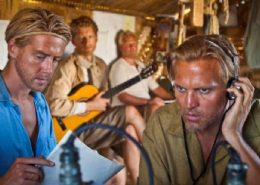 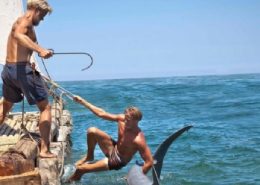 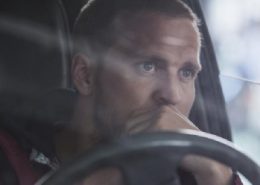 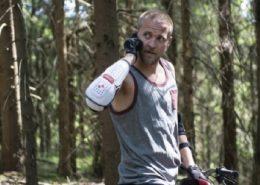 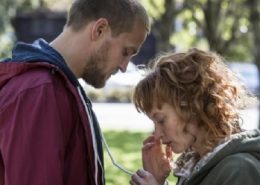 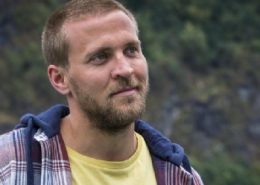 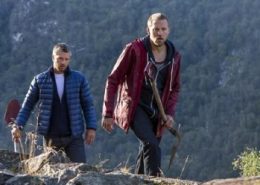