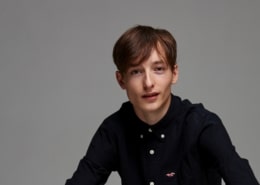 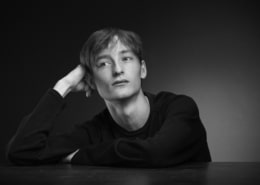 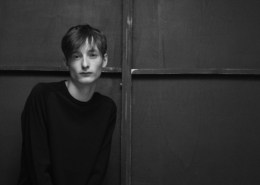 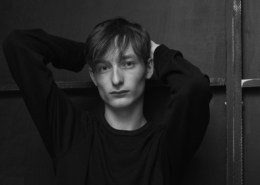 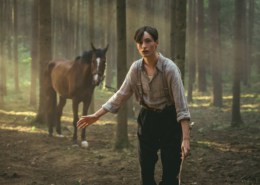 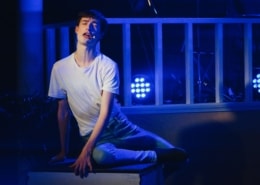 Sjur Vatne Brean is a young and upcoming actor. Brean has always had a passion for film, theater, and arts. As a kid, he danced ballet and participated in children-theaters. As Sjur got older he played in many student films and commercials. In 2015 Brean got his first big role, as big brother Phillip in the Norwegian children’s feature film ‘Twigson the explorer’. More recently Sjur has been a part of many different productions including Hans Petter Moland’s critically acclaimed and award-winning ‘Out stealing horses’, the popular youth series ‘Blank’, and in Antiteateret`s successful play ‘Før vi dør’ as the lead where critics were impressed by Sjur’s work. 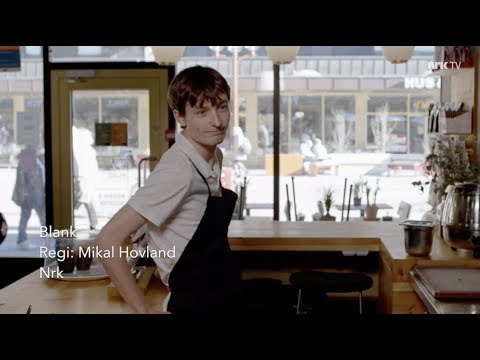